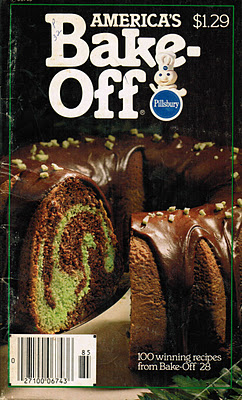 The 28th Bake-Off contest held in New Orleans was the last contest to have the double winners.  Another huge change made after this contest was that the dreaded “three-times-and-you’re-out” rule came into play.  It seems that there were so many repeat contestants in previous Bake-Off’s, and people began to write Pillsbury and complain that they were giving up on entering because they felt there was no chance against the seasoned repeaters.  In this particular contest, over half of the contestants had competed before.  Pillsbury decided to enforce a rule that a person was only allowed to be selected for competition no more than three times, which meant that those who had already been three times were banned forever.  Previous grand prize winners were also not allowed to enter again, even if it was their first Bake-Off.  In addition,  if a person completed their three times, then the rules stated that immediate family members would also be banned.  Pillsbury felt that more people would be encouraged to enter by introducing these new rules. 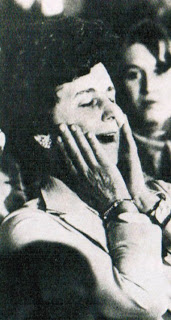 The first grand prize winner was Esther Tomich of San Pedro, California for her “Nutty Graham Picnic Cake,” a beautiful bundt cake using graham cracker crumbs and orange juice in the cake, and topped with a brown sugar glaze and chopped nuts. 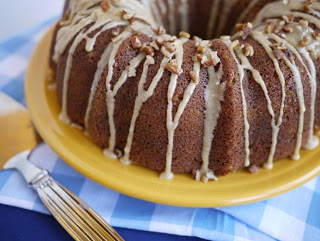 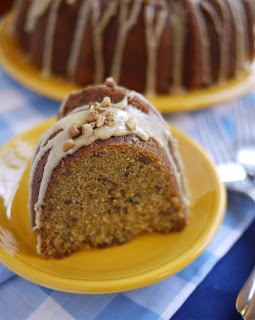 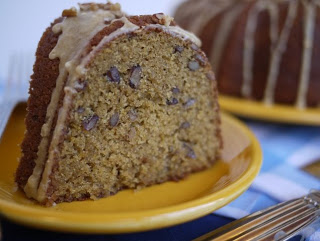 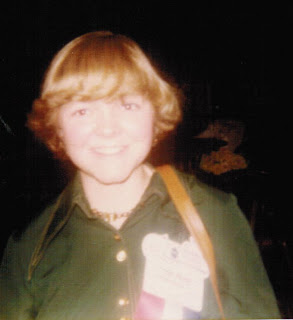 The second grand prize winner was Linda Woods from Indianapolis, Indiana with her “Chick-N-Broccoli Pot Pies,” making individual servings of the classic comfort food.  Hungry Jack biscuits were the crust for the pies, and the filling used cream of mushroom soup, broccoli, cubed chicken, cheese, and  Rice Krispie cereal, then topped with slivered almonds. 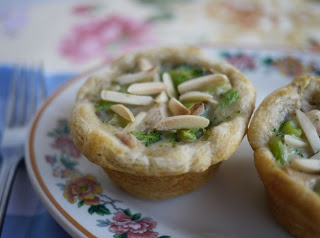 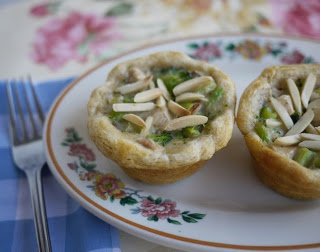 The contestants were treated to a whirlwind of activities including a gourmet banquet at a private club in the Super Dome; a buffet dinner on a paddle wheeler during a cruise of the Mississippi River; a private concert featuring the famous clarinet player, Pete Fountain; and dinner at the iconic Antoine’s where many of the contestants enjoyed Cherries Jubilee for the first time.

One of the contestants hit by the new rule of a three time limit was Tim Troendle of Kentucky, who we met in previous Bake-Off blogs.  This contest was Tim’s fourth time competing, which meant he was now no longer allowed to enter future contests.  My friend Shirley DeSantis was fortunate in that she had been a contestant twice when the three time rule was enforced.  This meant that if she didn’t enter again, then her family was still eligible.  You will find out in a future blog why Shirley waited a long, long time before she entered for her third try!  Her recipe for this contest was “Ham ‘N Yam Biscuit Bake” that contained peanuts, which she decided to include since peanut-farmer Jimmy Carter was president at the time.

Tim was kind enough to send me photos of this Bake-Off, with some of the very successful contestants who many Bake-Off enthusiasts will recognize. 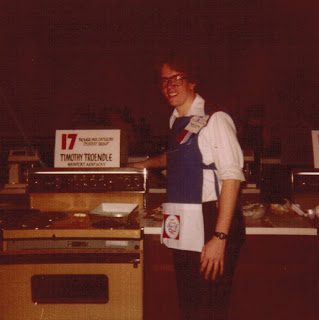 Here is Tim on the Bake-Off floor where he made his “Sour Cream Crescent Bars.” 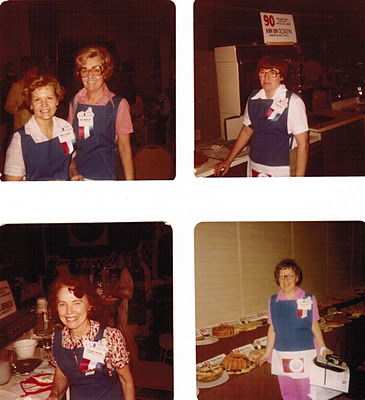 In the top left photo is Betty Engles and Jean Sanderson.  Jean went on to write a successful book about the world of cooking competitions, which I have in my library.  The top right photo is Ann Van Doren.
The bottom left photo is someone many of you may recognize.  That is Marjorie Johnson, who is still going strong, as you may have watched her many times on the Tonight Show with Jay Leno, where she still enjoys showing people how to cook.  The bottom right photo is Betty Noel. 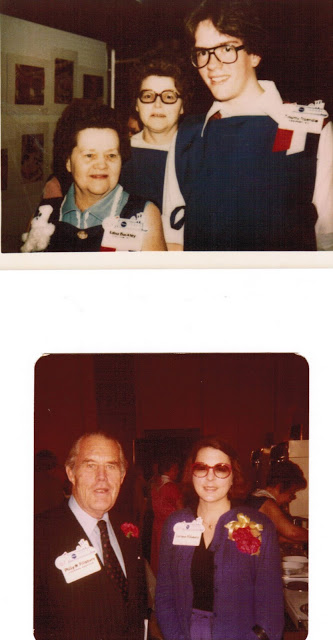 The top photo is Tim with Connie Janikula (middle) and Edna Buckley on the morning of the contest.  Edna was a finalist eight times before the three time rule was enforced.  I bet the Bake-Off kitchen missed her wonderful recipes!  The bottom photo is Mr. Bake-Off himself, Phillip Pillsbury with his wife, Corinne.  I can’t count all the times former contestants raved about Phillip. He was so beloved by his contestants.
Come again next week for contest # 29 in 1979, when the contest returns with a single winner and the grand prize goes up to $40,000.  Can you guess what popular vegetable was included in the winning recipe?

To find the recipe for Nutty Graham Picnic Cake go to  http://su.pr/1qruPz
To find the recipe for Chick-N-Broccoli Pot Pies go to   http://su.pr/1hL9Ub
Photos of the “Nutty Graham Picnic Cake” and “Chick-N-Broccoli Pot Pies” are by my daughter, Kristina Vanni. Visit her blog at: http://www.betterrecipes.com/blogs/daily-dish
To read previous Bake-Off blogs: