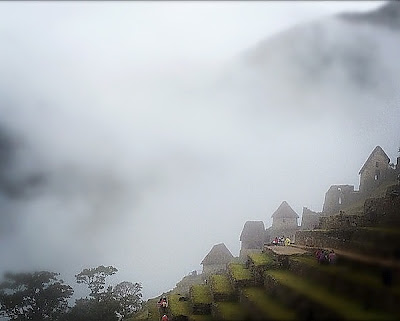 Recently, my daughter Kristina returned from the trip of a lifetime to Peru, through “Adventures By Disney,”  one of the many offered by Disney for family vacations.  To say it was the trip of a lifetime is an understatement!  Upon her return, Kristina described it as fascinating, adventurous, and even spiritual.  She recalled moments in Machu Picchu that felt like she was somewhere far from earth.  At such a high altitude, with the ancient city literally in the clouds, at times she couldn’t even see her own hands until a wind came to move the clouds, and suddenly the mysterious ancient ruins would appear out of nowhere.  It was like a dream –  or being in a real life Brigadoon. 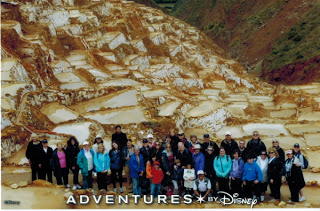 Kristina said that she now wants to go on every single trip Disney offers-  and there are many!  Guests don’t have to worry about anything except to have fun.  Everything is taken care of from the moment you step off the plane. 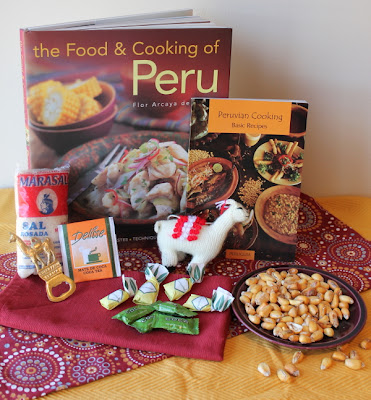 Kristina always brings back cookbooks and food items for me when she travels.  Plus she always tries to find Christmas ornaments.  Look at that adorable alpaca! 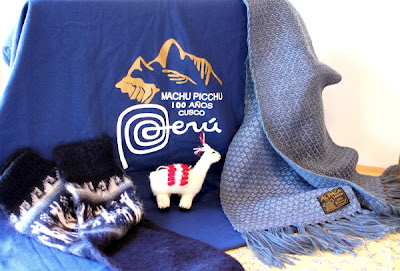 Here is a shirt, socks, beautiful scarf and my little alpaca again. 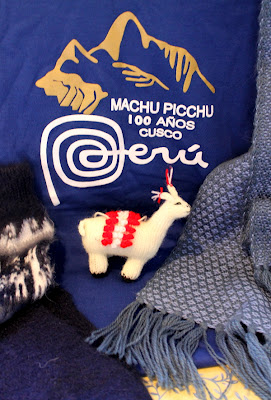 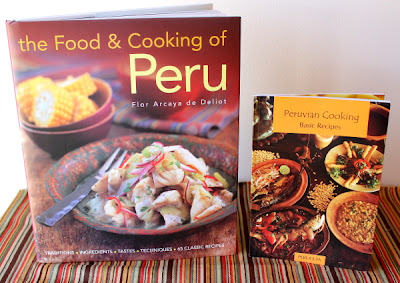 These cookbooks are amazing!  My knowledge of Peruvian food and culture was almost non-existent.  It was great fun diving into these two books.  Did you know that out of the 117 eco-systems of the world, that 84 of them are found in Peru?  Potatoes, corn, fruits and vegetables of all sorts are equally found every month of the year.  The ocean and rivers, particularly those rivers in the Amazon region provide a great choice of fish.  Each area sets a marked distinction of each cuisine, from the coast to the mountains to the Amazon forest.  Peruvian food is based on the combination of two cultures, the native and the Spanish, and enriched by ingredients brought over by Africans, Chinese, and Japanese immigrants, as well as strong influences of Italian and French cooking.  One common daily dish of which I was not aware was the guinea pig, called cuy.  Yes, those cute little animals that American children keep as pets!  And yes, that is an entire guinea pig on Kristina’s plate.. 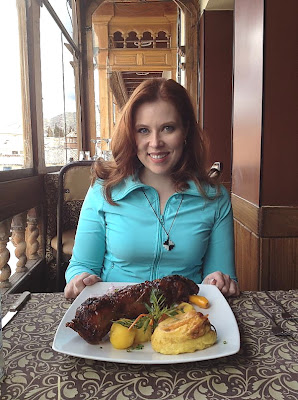 Peruvians shop nearly every day at local markets, buying pork, goat, beef, chicken, and the guinea pigs.  Fish and shellfish include sea bass,  lemon sole, prawns, squid, octopus, scallops, and mussels.  Peruvians love creamy food and milk is often added to soups, stews, puddings, and drinks.  Fresh cheese is sprinkled with salt from the mountains in the central Mantaro region.  Kristina brought back some of this special salt, and it is amazing.  I am going to be sad when it runs out.  Dried beans and peas are a staple along with rice, corn, and wheat products.  Nuts such as peanuts and pecans are treated more as snacks.  Some favorite fruits known only in Peru include camu camu, lucuma, cocona, and aguaje.  Many herbs and spices are used in Peruvian cooking, but the most important is the chilli pepper.  The first chilli’s were native to the Andes, and eaten by the men and women who lived there thousands of years ago.  In Peru, the chilli is almost a sacred ingredient, symbolizing wealth and strength.  Cilantro, parsley, mint, basil, rosemary, cinnamon, turmeric, ginger, and saffron are widely used for enhancement of dishes.
I’m looking forward to making some of the tantalizing dishes of Peruvian cuisine.  These cookbooks have a special place on my shelves, but I will most definitely skip the guinea pig.. 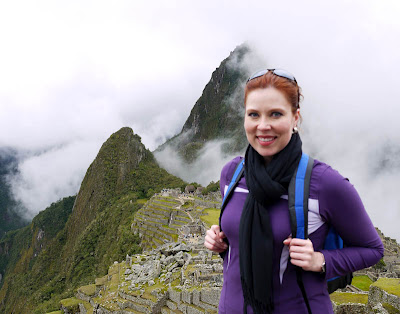 One Response to Brigadoon at 11,000 Feet