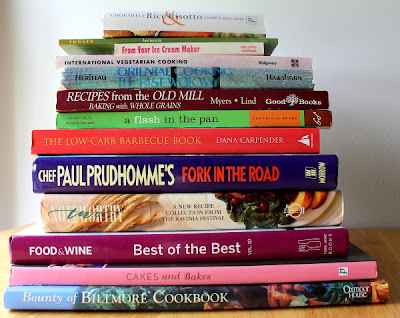 I spent part of this past weekend at libraries and used book stores looking for new additions to my culinary cellar.  I wish I could take all of you cookbook lovers out there with me on my searches, then we could come back to my culinary cellar, spread out our treasures, share recipes, and make some goodies from our stashes.  The pile above was the first stop of the day at 10:00 am Friday at a local library.  As all book lovers do at these sales, I got there at least a half hour early to get in line.  There were already several people waiting, and we always strike up conversations about our favorite books.  According to the librarian, cookbooks, history books, and children’s books are the best sellers.  I was thrilled to find a Paul Prudhomme book I didn’t have.

Next stop was Friday evening at another local library.  One had to be a “Friend of the Library” to get first dibs before the sale opened to the general public on Saturday morning.   I happened to be the first to arrive, and was followed quickly by some of the same people I had seen at the morning sale of the other library.  Look at this pile from Food Network stars and other chefs. 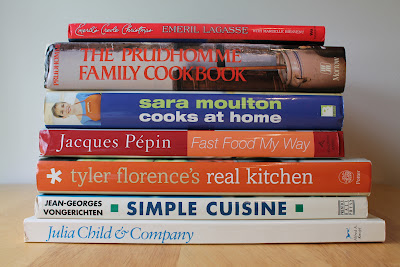 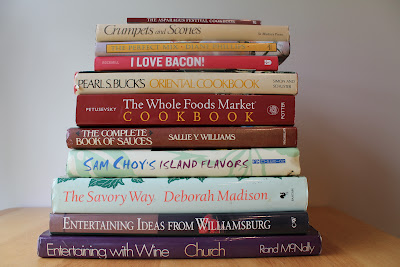 Here is the second pile from the same sale.  I am already hooked on “The Complete Book of Sauces,” by Sallie Y. Williams, who is a former director of the LaVarenne Cooking School.  I was also thrilled to find Pearl S. Buck’s vintage “Oriental Cookbook.”  (note to my Kara- the Williamsburg one is for you!)

After the sale Friday night, I went back home, made dinner, and flopped on the couch to look through all my treasures so far.  I have some duplicates, which means I will be having a book giveaway soon, so watch for it!

Saturday morning at 10:00 was the last sale of the weekend and I was ready to go.  This sale is held the second Saturday of every month, so I am a regular there, known as “the cookbook lady” to the staff.  I actually had not been there for several months because one month I was at my daughter’s graduation, another month I was sick, and another I was at the Pillsbury Bake-Off.  When the lovely library ladies saw me waiting for the sale to open, their faces lit up and said – It’s our cookbook lady!  Where have you been??!  We have missed  you!!”  I walked away with the pile below: 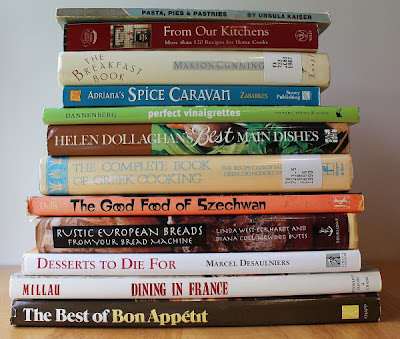 After the sale, I had to make a stop at the grocery store to get some items for dinner.  Right near the store was a resale shop that had just opened.  As every cookbook collector knows, resale shops usually have an area for books, and also dishes and other kitchen items that can be used in food photographs.  The store raises its money for animal shelters, so when I walked in the door, two adorable cats literally came running to me and starting rubbing against my legs.  Don’t think I didn’t want to take them home!  They both followed me all over the store.  I found the book area and while there were not many cookbooks, I found some special ones.  And I had thought my cookbook shopping was over for the weekend!  It was a nice surprise. 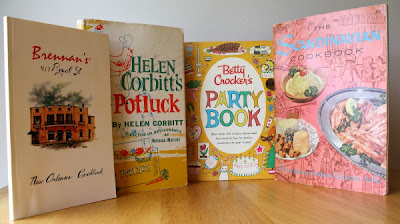 I already have the vintage “Betty Crocker Party Book,” but mine has been so well-used that it is held together by a rubber band, so I was very happy to find a new one in mint condition. “Helen Corbitt’s Potluck” is great!  Helen was the food director of Neiman-Marcus in addition to writing other cookbooks.  The “Brennan’s” from the iconic New Orleans restaurant is not a large book, but filled with all of their specialties.  I love the pink “Scandinavian Cookbook.”  It has incredible classic recipes from all of the Scandinavian countries.
When I got home from the second day of finding so many treasures, I again made dinner and spent the rest of the evening perusing through the books.  In one of the books, I found what I wanted to make for Sunday breakfast yesterday.  In the Morning Bakes book by Linda Collister, I found a recipe for bran, carrot, and cardamom muffins.  I not only love bran muffins, but anything with cardamom always catches my eye.  My husband, Bill, also loves muffins on Sundays, and I knew he would like these.  Bill never says to me – Don’t you have enough cookbooks?!  Instead, every time I come back from a sale, he asks what I found and if I am happy!  What a nice hubby, right?!   I think he loves indulging in the benefits of my passion for cookbooks and cooking.  Let’s just say he will never go hungry! 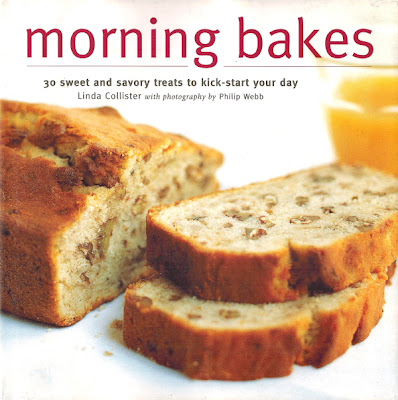 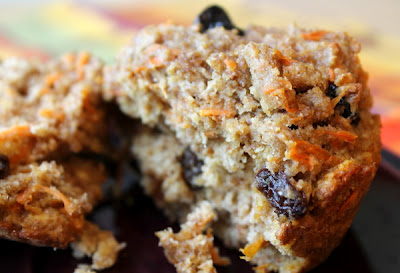 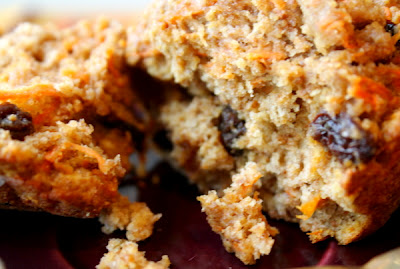 Bran-Carrot Muffins with Raisins and Cardamom

Brigadoon at 11,000 Feet
Oh, The Things You Can Learn In Seventh Grade Home Ec

4 Responses to The Weekend Finds