If There’s Paczki, It Must Be Fat Tuesday! 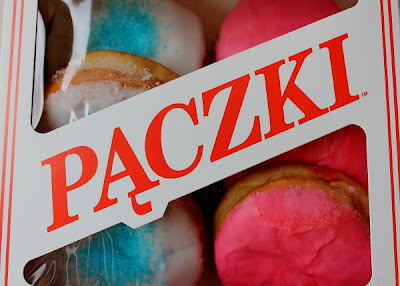 Unless you are Polish or live in a city with a large Polish population, you may not even know what a “paczki” is, or even more so, how to pronounce it (POONCH-key).  If you are ever to find one, it’s today, which is “Fat Tuesday,” or to many, simply “Paczki Day.”  Being from the Chicago area which has a large Polish population, I am very familiar with these delectable pastries. Bakeries and groceries stores in the area will be selling tens of thousands of them. 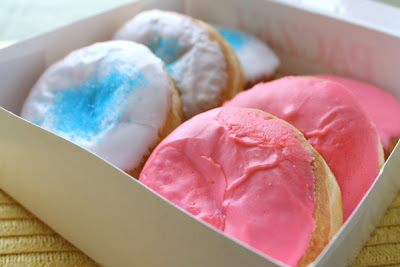 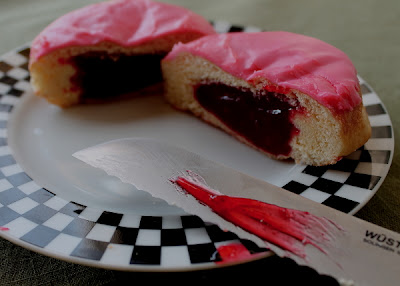 A paczki is a deep-fried piece of dough shaped into a somewhat flattened sphere and filled with sweet fillings such as custard, raspberry, prune, plum, strawberry, or the traditional way in Poland, with rosehip marmalade and candied orange peel.  They are glazed with an icing, or sometimes just dusted with confectioner’s sugar.  Some varieties have no filling at all, and are just rolled in granulated sugar while still warm.  Some bakers fill theirs with almond paste which is said to bring good luck. 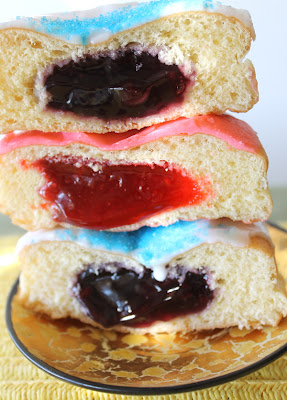 Although they may look like a bismarck or a jelly doughnut, that’s where the similarity ends.  Paczki are made with a richer dough that has more eggs and sugar, and they are cut larger without a hole.  There are so many recipes for paczki on the internet, you will have no problem finding one you prefer.  To get you started, here is a video that shows how to make paczki: 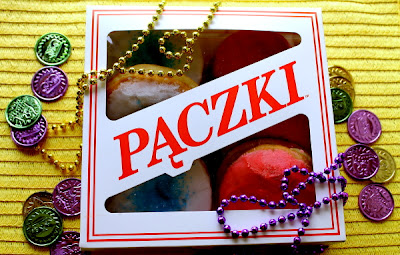 In Poland, paczki are eaten on “Fat Thursday” (the last Thursday before Ash Wednesday), but many Polish Americans celebrate Paczki Day today, on “Fat Tuesday,” the day before Ash Wednesday.  Traditionally, the reason for making paczki was to use up all the lard, sugar, eggs, and fruit in the house because they were forbidden to be eaten due to Catholic fasting practices during Lent.  Paczki have been known in Poland at least since the Middle Ages.  Until the 16th century, they were made with bread dough filled with pork fat and fried in lard, but later evolved into a sweet pastry.  An old Polish saying states, “If you don’t eat at least one paczki on Shrove Thursday, you will no longer be successful in life.” 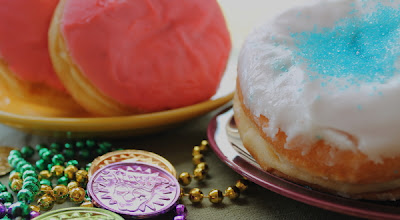 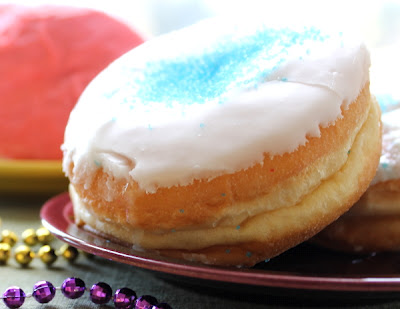 But here is one thing to remember – even though a paczki is delicious and traditional, each one contains approximately 500 calories.  You’ll have to dance quite a few polkas to work them off, but it is Fat Tuesday, so do it anyway.  After all, everyone is Polish on Paczki Day!

4 Responses to If There’s Paczki, It Must Be Fat Tuesday!