Our Very Own Food and Wine Festival 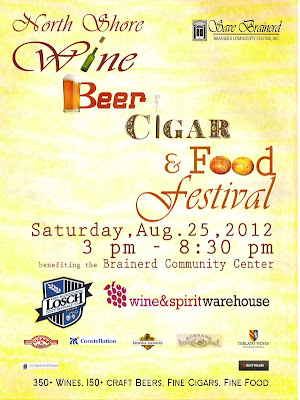 Food and wine festivals are abundant in the summer months, and my small hometown version is no exception.  My husband Bill and I enjoyed the “North Shore Wine, Beer, Cigar, and Food Festival” this past weekend.  This 3rd annual festival is a fundraiser to benefit the old Libertyville High School, known as the Brainerd Building. 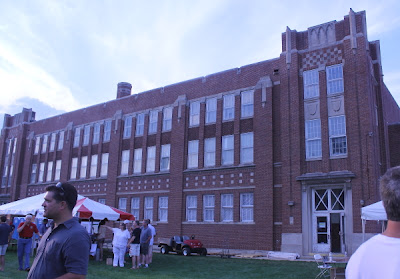 The goal is to rehab the building and turn it into a community center with a focus on the performing arts.  The school has a rich theatrical history including the fact that Marlon Brando was a former student.  Who could give up a building where he graced the small theatre stage in his first acting gig? (For more on Marlon Brando and Libertyville, here’s a link to one of my old blogs from 2010).  There was also a movie shot here several years ago.  I think the village would collectively cry if this building were to be torn down.  We just can’t let this happen.  The festival is a great way to raise money each year for the cause.
It was a hot day when the festival was held, so Bill and I decided to wait a couple hours for the worst of the heat to dissipate.  However, that can be a bad idea because sometimes the vendors will run out of food quickly, as was the case for Bill.  He was looking forward to some barbecue from the Main Street Smokehouse restaurant downtown. 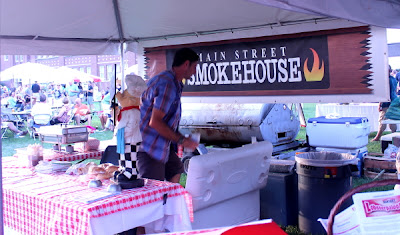 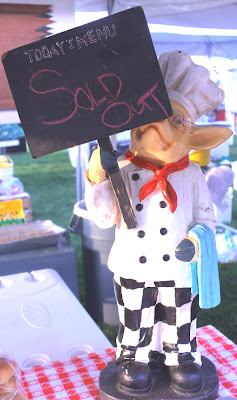 We enjoyed some great food from one of my favorite downtown restaurants, 545 North. 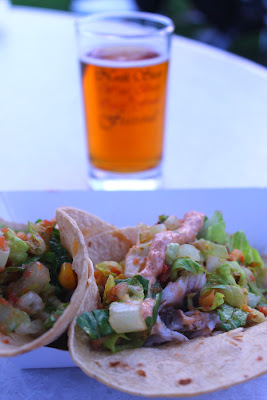 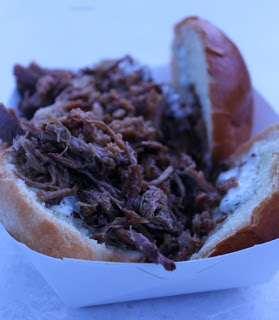 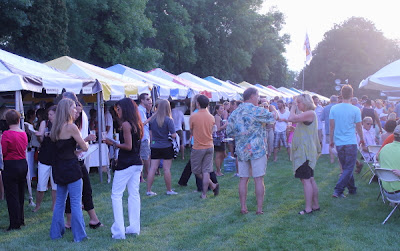 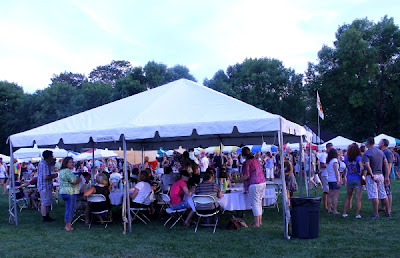 We had a great time walking around and chatting with friends. 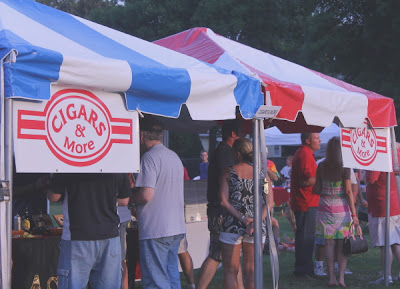 Have to admit that I skipped the cigar tent…. 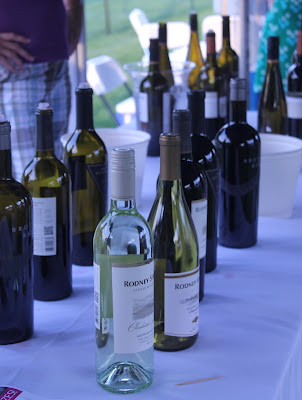 There was tent after tent of beautiful wines. 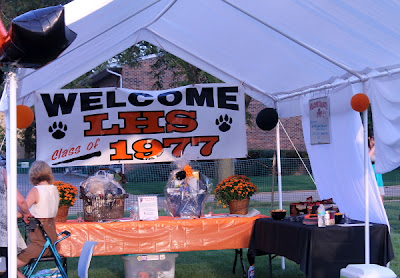 The Libertyville High School Class of 1977 held their reunion over the weekend and set up a tent at the festival.  Occasionally one would hear squeals of delight as former students spotted each other as they were walking around.
The festival ended at 8:30 with another successful year of fundraising.  We look forward to next year, and hopefully there will be even more food vendors – and they won’t run out of food!
Support the Brainerd Building or Marlon may come back to haunt us! 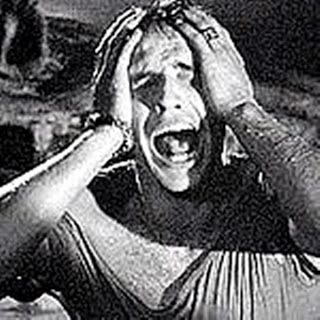 Happy 91st Birthday to my Mom!
You CAN Do It!