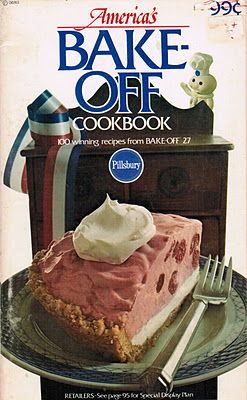 Since our country was celebrating its bicentennial in 1976, the year of this Bake-Off, it was only fitting that the venue would be Boston – a city of significance to our founding fathers.  Appropriately, the contest was referred to for the first time as “America’s Bake-Off.”  Contestants were treated to New England hospitality complete with a lobster feast at the Boston Aquarium, a banquet at one of the art museums,  and historical tours of the waterfront, Lexington Green, and Concord.
The two grand prize-winning contestants probably could have set off fireworks of their own after their wins, especially Lenora Smith of Harahan, Louisiana, who won the $25,000 grand prize for her “Whole Wheat Raisin Loaf,”  except she didn’t win only the Pillsbury grand prize.  It seems a local grocery store in her hometown had offered to match the winning prize money if someone won who shopped at their store, so Lenora actually walked away with $50,000!  This certainly came in handy for Lenora, as she had lost her bookkeeping job just two weeks before the contest.  Lenora said she came up with the winning recipe when she “needed whole wheat bread for a party.”  Lenora commented that she would use the prize money to help finance the education of her three daughters, maybe buy a camper, and give 10% to her church.  Lenora’s beautiful loaf of whole wheat raisin bread also contains oatmeal for extra heartiness. 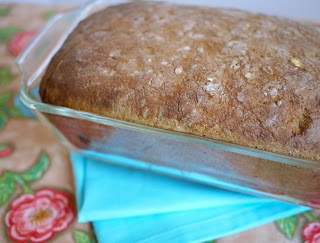 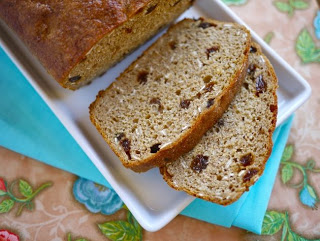 The second grand prize winner, Lois Ann Groves is a creative whirlwind.  In addition to cooking, Lois loved  tennis, macrame, painting, sewing, playing the piano, and even took on building a house from scratch in the Colorado mountains with her family.  It took three years, but they did it.  Growing up, Lois remembered when her mother would occasionally have a successful recipe and comment, “I’ll have to send this to the Pillsbury Bake-Off!”  Although her mother never did get those recipes entered, Lois came across a Bake-Off entry blank years later and decided to enter herself.  However, she realized the deadline for entering was that very day.  Lois had a recipe in mind, made it later that evening along with her husband helping her to type it up.  Finally at 11:00 pm when it was all completed, Lois and her husband woke up the kids, piled them in the car, and drove twenty miles to the downtown post office to mail the entry by midnight.  Later she learned that she was indeed selected as a finalist for the contest in Hawaii.  It was such a fabulous trip that Lois wanted to enter again, and  it’s how she ended up at this contest in Boston where she won the grand prize with her “Crescent Caramel Swirl,” which also is now in the Pillsbury Hall of Fame.  Upon winning the Bake-Off, Lois said, “I know how Miss America feels!”  Lois says that her children also learned to enjoy creativity in the kitchen and other areas.  “There is a lot that is passed down from mothers to children when you are doing something as simple as preparing a meal or making bread, ” she says.  “Some people consider kitchen work wasted time, but if you think about creativity and the attitude of carrying something through, then you realize recipes are not the only things that get passed on in the kitchen.”  These words of wisdom are what probably got the family through the three years of building their own house, but also gave Lois a new passion.  Lois is now a successful public speaker who has shared her personal experience and inspirational message with thousands of women. 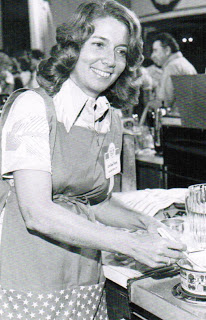 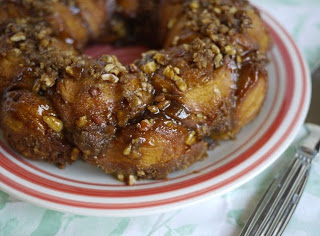 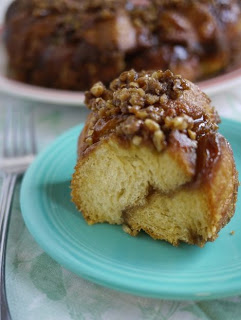 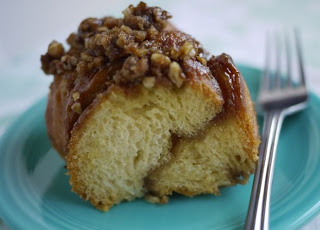 Tim was kind enough to send me some of his photos from this contest, and there will be more in the next week’s blog of contest # 28.  Tim’s said his $2,000 prize went a long way back in 1976.  He bought a used car, and also paid his tuition for his last three semesters at the University of Kentucky.  Tim mentioned that on the day of the televised awards program, the contestants were seated at round tables in the hotel ballroom where they had prepared their recipes the day before.  One of the contestants asked the others at the table which categories they were in, and they were surprised to learn that they represented all eight groups.  It should have been no shock when host Bob Barker strolled over to their lucky table and they were each handed a check for $2,000!  Here is Tim right after he was presented his check! 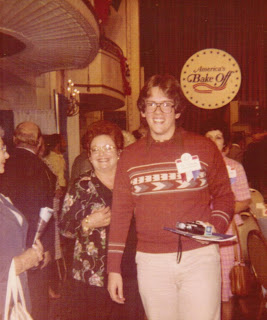 With his love of the contest, I asked Tim if he owned the entire collection of Bake-Off cookbooks.  Tim said, “I think of them as treasure chests.  I like looking for gems.”  Couldn’t have said it better, Tim!
To read more about the Pillsbury Bake-Off go to http://www.bakeoff.com/
To find the recipe for the grand prize-winning “Whole Wheat Raisin Loaf” go to:  http://su.pr/2H5qlB
To find the recipe for the grand prize winning “Crescent Caramel Swirl” go to:  http://su.pr/1mVnQR
Photos of the Crescent Caramel Swirl and Whole Wheat Raisin Loaf are by my daughter, Kristina Vanni. Visit her blog at:  http://www.betterrecipes.com/blogs/daily-dish
To read all my previous Bake-Off blogs:
Bake-Off #1: http://su.pr/7gmylO

May Your Casserole Runneth Over
Life is Short – Eat Dessert First!