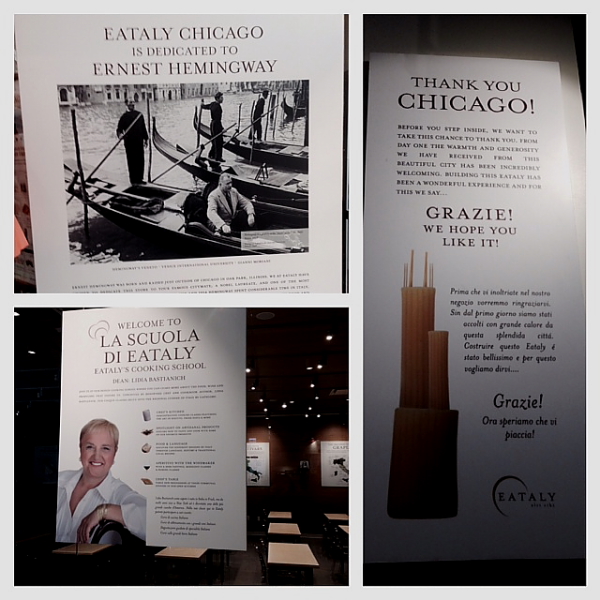 Last weekend, my girls and I spent a long weekend in Chicago attending the International Home and Housewares Show at McCormick Place.  Before the show even opened, we knew that Eataly Chicago was our first stop.  The incredible store, owned by chefs Mario Batali and Joe Bastianich, has not been open long and I have been dying to go.  From what I read in the papers when it opened, the lines to get in were crazy and check-out lines insane.  On one of the first few days, the store had to close because the inventory was getting depleted already!  Now that things have calmed down somewhat, we were happily surprised that it was not super crowded and we strolled around easily.

The first sign we saw upon entering was the “Thank you Chicago” with a photo of the Sears Tower made from pasta.  (Sorry.  That would be the Willis Tower, although it will always be the Sears Tower to me, just like Macy’s will always be Marshall Field’s).  The store is dedicated to former Chicago and Oak Park resident Ernest Hemingway.  I was excited to see that the store has a cooking school!

We did not have a lot of time, so we quickly made our way around the store, and I made mental notes of everything I wanted to buy at another time.  Guess where I headed first –  cookbook area, of course.  There was one large area, with other shelves scattered around the store.  Yes, I bought cookbooks. Four. 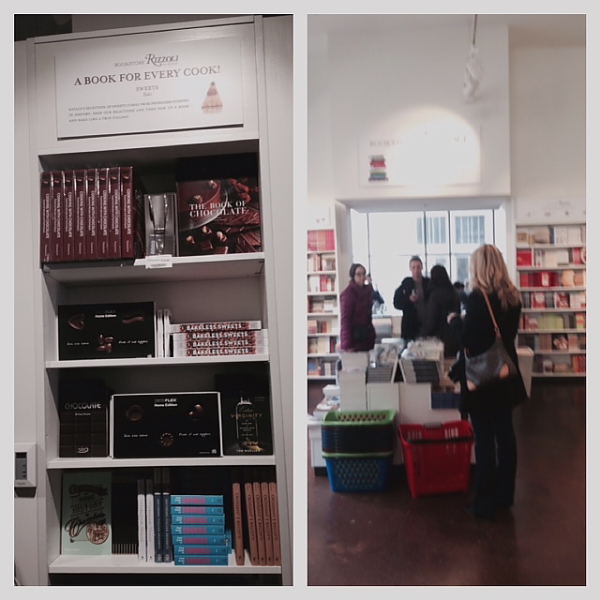 I don’t even know where to start on everything there is to see.  I barely touch on it here, but believe me, it’s huge and heavenly.  The aromas from the several restaurants is enough to make you never want to leave.  There are different stations of meats, cheeses, breads, and aisle after aisle of canned goods and pastas. 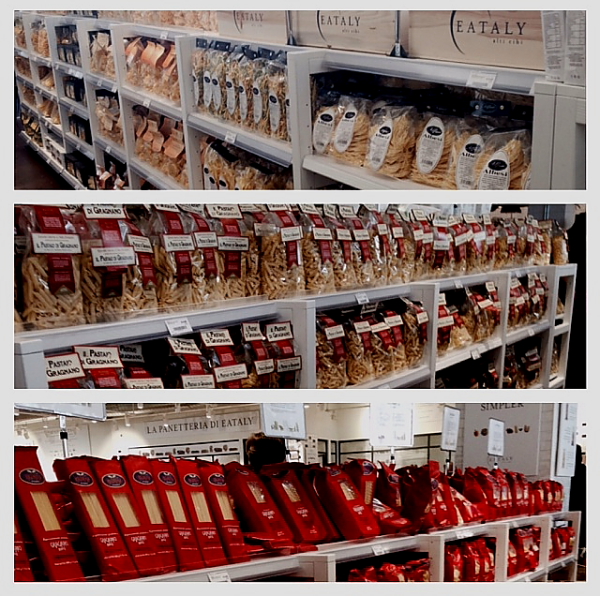 This is only a few shelves of the pasta.  The rows are endless with every kind of pasta shape you can imagine. 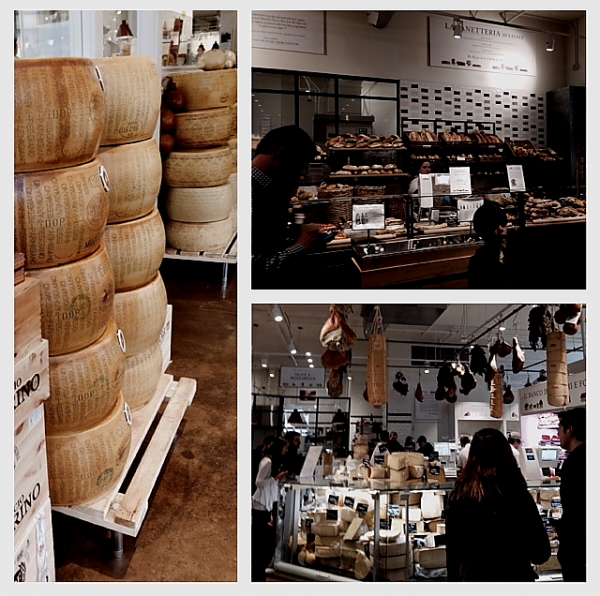 Look at those wheels of cheese!  I have never seen so much cheese and bread in my life. 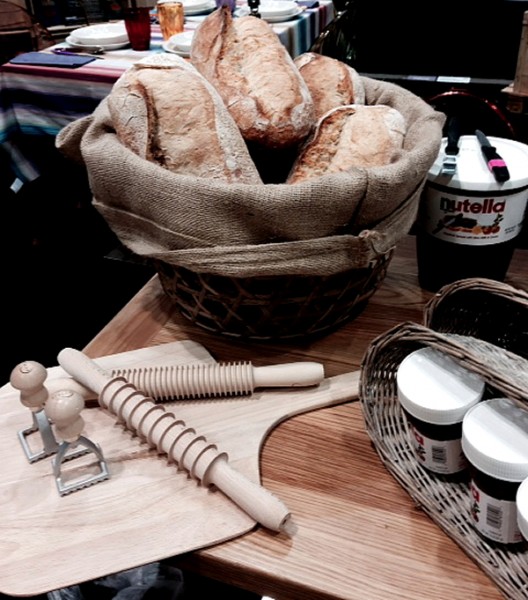 And let’s not forget the cookware and gadgets!  Oh, and did I mention there is an entire area just for Nutella!?

This is just a quick peek of the incredible Eataly.  The girls and I were sad to come and go so quickly, but vowed to return soon.  They said it is better than the New York City store!  We had to leave and get ready for our full weekend of media dinners, walking up and down the aisles at the show viewing new kitchen products, watching celebrity chefs doing demos, and tasting samples of products not even on the market yet.  It was a full weekend ahead and all the blogs about the shows and the dinners will be up soon.