This weekend I am heading to Las Vegas for the 46th Pillsbury Bake-Off contest where someone will win $1 million.  I have been a contestant in the contest twice, when the prize was $50,000, but now attend as media.  Being a contestant with the chance of winning a million dollars is incredible, but I can tell you that attending as media is just as amazing even though there is no cash involved.  However, it is always a million dollar experience. 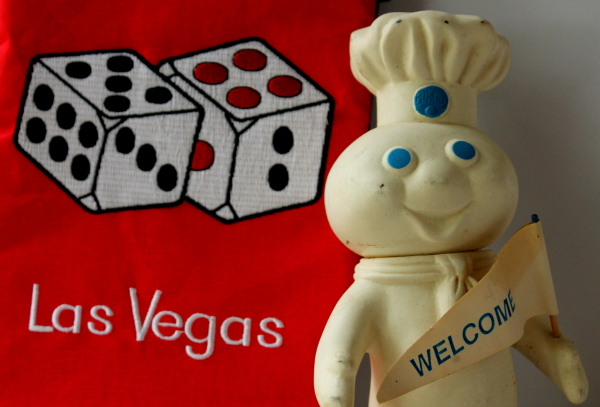 I’m sure Las Vegas will be fun, but there was a time back in 1953 when selected members of the media were sent to Paris, courtesy of Pillsbury and TWA.  The trip was organized as a way to try and introduce American women to “the finest recipes of Europe, adapted to American use.”  Food editors were flown on a TWA Super Constellation, dinner at the Ritz with top people in the governments of France and other European countries.  The goal of the trip was to “create an event and a service of great importance in promoting understanding between free peoples through the common denominator of good food and the traditionally neighborly act of trading recipes.”  Hmmm… sounds sort of like the Bake-Off.

I found all of this correspondence in the archives of  Clementine Paddleford,  food editor of the New York Herald Tribune and Pillsbury Bake-Off judge, who was only too happy to attend this event.  Clementine loved contests and loved travel even more.  In one of the letters from Pillsbury’s publicity manager, he expressed the hope that the media would see this trip more than a simple food story to sell Pillsbury flour.  It has, the manager claimed, “elements of international significance, human interest, continental flair, and excitement, too.”  He continues, “The idea for this Paris trip came to us in a sort of  WHOOOSH only quite recently and it’s a tribute to two corporations – Pillsbury and TWA – that we are able  to ask  you to join us.  Sure, we are out to sell flour and we don’t aim to kid you or ourselves about that, so there will be food galore, and fancy food, too.  We will present you with a real Parisian Food Fashion Show and let you see and taste what we are going to bring to our country in a large way over the coming months.” 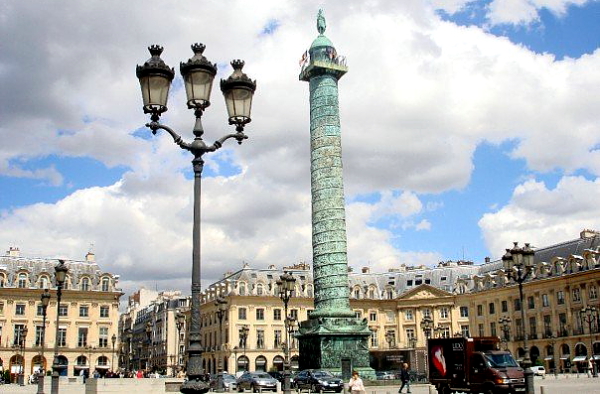 All of the hoopla began with a cocktail party that the French Embassy was hosting at 41 Faubourg St. Honore, followed by an exploration of Paris nightlife, if so desired, or back to the Ritz Hotel.  The next day was the “Food Fashion Show” in the Salle de Bal.  Dinner in the evening would take place at the Ritz Hotel, where the media could meet Louis Diat, the Ritz chef of many years; Madame Ritz herself; many European dignitaries and diplomats; Ann Pillsbury, and even Madame Brassart of the Cordon Bleu who you may remember as the one who tried to discourage Julia Child from enrolling in her famous cooking school.  Lunch the next day would be at Fontainebleau with a private tour of the Chateau by Margaret Biddle.

This all sounds like a whirlwind of activities where one can hardly catch a breath, which is not unlike the Bake-Off, as I’m sure Clementine discovered.  In her archives, Clementine had the transcript of the Pillsbury International Dinner held at the Ritz.  The speakers, both from Pillsbury and Paris, explained some of the thinking behind their concept of the Pillsbury European Recipe Service using the points of:  what is a recipe,  what it means to give a recipe,  what it means to receive a recipe, and what the European Recipe Service can mean to American women.  The service believed that a recipe is personal, even if taken from a newspaper, cookbook, magazine, or radio, because each cook will make it their own way with their own skills.  Perhaps it becomes more personal because of who it is served to, like a family member who likes a certain chocolate cake or other treat.  A story was told of how one woman made a simple custard, but called it “Sparkling Custard.”  The name started because while the woman was courted by her future husband, she always served him the custard and she said his eyes twinkled when she served it, so the simple custard became sparkling custard for generations to come.

Recipes can be seen as a gift, such as the handwritten recipes found in countless recipe boxes.  There is usually a story such as a relative, friend, or occasion that the owner of the recipe treasures.  This is why, the service believes, that a recipe is one of the most precious and personal gifts that people can give to one another.  Food talks.  Food is history.  Food brings people together.  A recipe is like a living gift that can be received, adapted, and made into the property of the new owner.  Again, concepts not unlike the Bake-Off contest.  Contestants sometimes make up entirely new recipes with a little bit from one recipe, a tweak from another, with a touch of grandma’s recipe, and voila-  a new recipe is born to be entered and shared with the world.

The European speakers wanted to convey what the Pillsbury European Recipe Service meant to European women.  We need to remember that the year was 1953 when this event took place.  There was no internet to search recipes, no Julia Child yet to write French recipes in English, few culinary institutes, and no cooking shows.  It took large companies such as Pillsbury and American food editors to spread the word and publish recipes, but especially to start conversation about food and cooking around the world.

I think we can all agree that food is to share, bring people together, and enjoy each other.  It was done in 1953 and it’s still done today, albeit a little differently.  If Clementine were alive today, she would be probably be tweeting, adding pins to her Pinterest board, and sharing her recipes and culinary adventures in any way she could.  I hope that when I attend the Bake-Off this weekend, I will find all kinds of recipes – old family remakes, classics with a twist, and some completely new and trendy.  Like I said, being in the food media is an exciting and rewarding experience, but just to let Pillsbury know, I am available anytime to travel to Paris to find out more – like which came first – the croissant or the crescent roll… 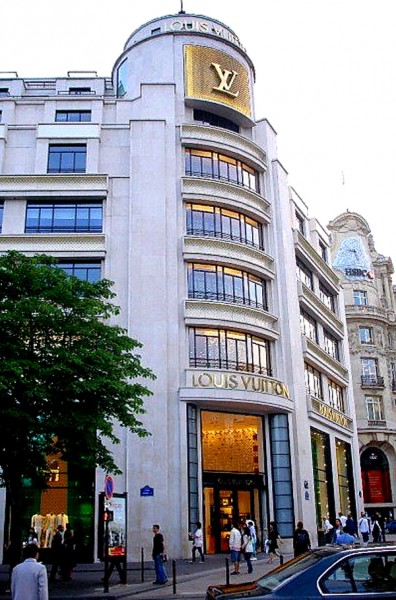 3 Responses to Pillsbury Goes To Paris