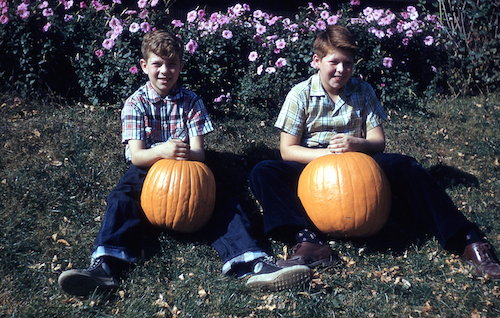 It’s inevitable that once all the pumpkin foods hit the market, there are many who complain about the overload, but I’m not one of them.  I love pumpkin and am proud that my home state of Illinois is one of the largest producers of pumpkins in the country.  When it comes to cash crops, pumpkins are king in Illinois. The soil and topography in southern Illinois are considered the best for pumpkin-growing.  Pumpkin is an excellent source of Vitamins A and C.  Does this mean an extra slice of pumpkin pie is okay at Thanksgiving?  At least that’s what I tell myself. 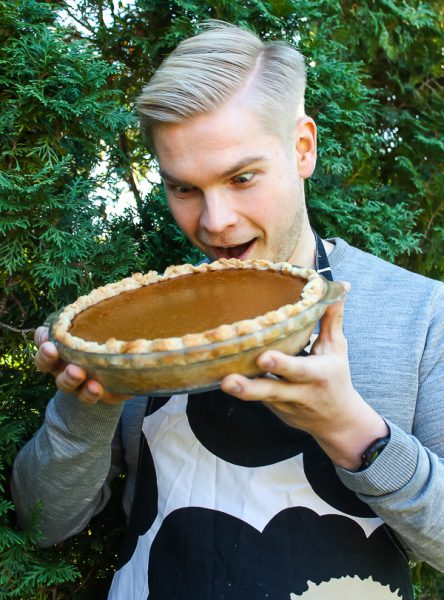 Our cousin Toni from Finland thinks pumpkin pie is the best.  Pumpkin cooking is not big in Finland, so every time Toni has come for a visit, I make him a pie.

Since it is now officially fall, my pumpkin baking began with a pumpkin pound cake. The spices filled the kitchen with reminders of what’s to come in the next couple months. 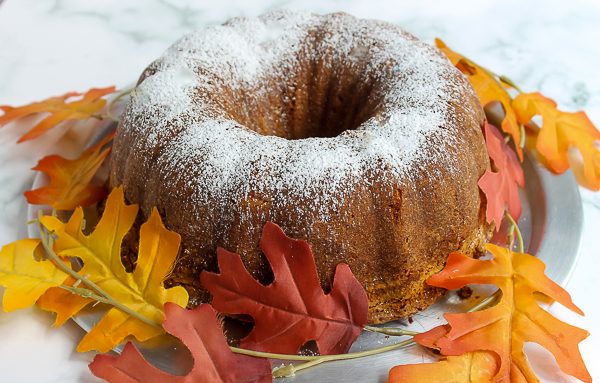 The cake has cinnamon, cloves, apple pie spice, and some rum. (or water and rum extract).  I liked it sprinkled with powdered sugar and served with a dollop of whipped cream dusted with nutmeg.  It would also be good served with pumpkin or cinnamon ice cream.  I gave some slices to my friend Mary and she preferred it just with the dusting of the confectioner’s sugar and nothing else. 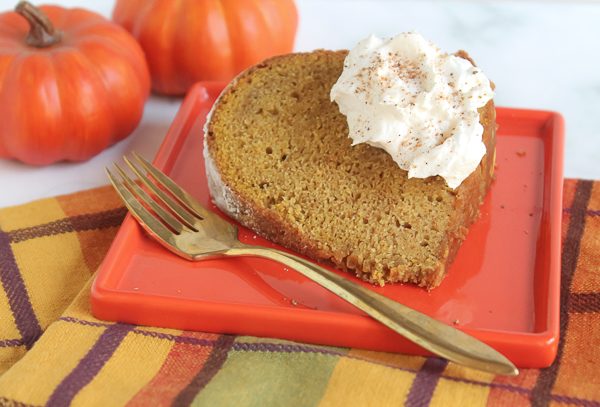 Not sure what pumpkin recipe is next on my list, but you will be seeing it soon.  I’ll most likely get more inspiration on my next trip to Trader Joe’s.  I think they have more pumpkin products than any other grocery stores around here.  Sounds good to me!

P.S.  Those two young boys in the top photo are my older brothers, probably in the late 1950’s.