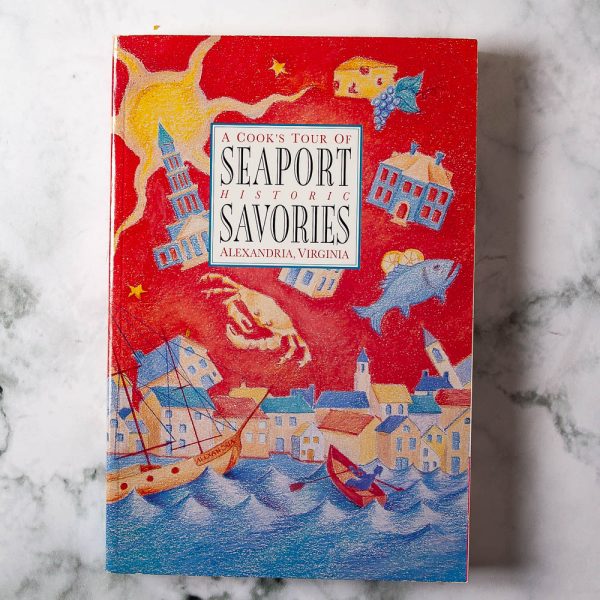 This cookbook was compiled by an organization in Alexandria, Virginia known as “The Twig” to benefit the Alexandria Hospital.  The hospital has a long history of distinguished physicians all the way back to Dr. James Craik who served with a young Major George Washington in the French and Indian Wars, and later became Chief Physician and Surgeon of the Continental Army.

For the city’s first hundred years, physicians cared for patients at their homes or offices, as there was no hospital.  After the Civil War, there was an outbreak of typhoid fever with nowhere for patients to stay for long periods.  The daughter of the Episcopal Bishop of Alexandria took it upon herself to form a society to establish a hospital.  The group later was named “The Twig.”  The first hospital was a  converted house with three doctors, one matron, one nurse, and a cook.  The “ambulance” was a horse and buggy.  The Twig still carries on to this day working with the hospital in providing quality medical services to the community.

Since it will be getting chilly in the Chicago area this weekend (40’s at night!) I think Jim Brady’s Prize-Winning Texas Chili sounds like a perfect meal to keep warm and cozy.  Warning- the recipe states this chili is very spicy!

Print
Jim Brady's Prize-Winning Texas Chili
Author: Seaport Savories
I haven't made this chili yet, but the recipe says it is very spicy!
Ingredients
Instructions
3.5.3251

A Cook's Tour of Alexandria Virginia, Seaport Savories, the Twig