On my kitchen table is a little 16-inch television that I use for watching old DVD’s of movies and food shows while I am cooking.  The other day I was watching the “America’s Test Kitchen” series from about ten years ago.  I came across the segment about a recipe from the 5th Pillsbury Grand National Contest (later changed to Pillsbury Bake-Off). 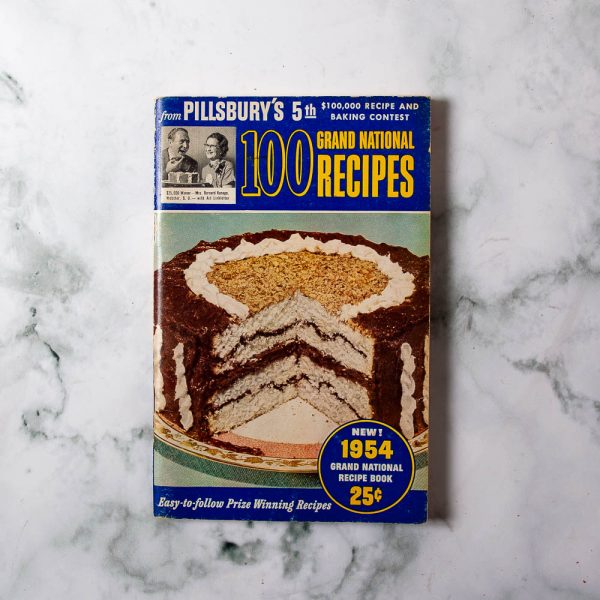 This Bake-Off contest from 1954 was held at the iconic Waldorf-Astoria Hotel in New York City.  Teenager Renny Powell from Chicago was competing in the Junior Division with a recipe having the unusual name of “Blueberry Boy Bait.” Pillsbury called it “A quick cake-like dessert filled with blueberries.”  Renny Powell said it was something she liked to make for her friends when they gathered for a snack, and by the title, hoping it would be so good to get a boyfriend! 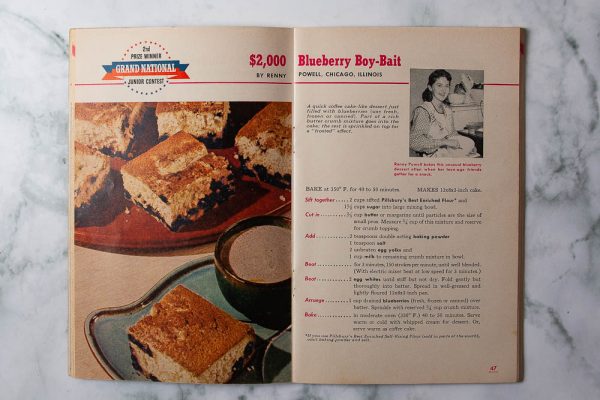 Christopher Kimball and his test kitchen staff decided to make an updated version of the original recipe.  Since I had a bag of fresh wild blueberries that my husband Bill brought me from the Upper Peninsula of Michigan, I decided to try the test kitchen version. 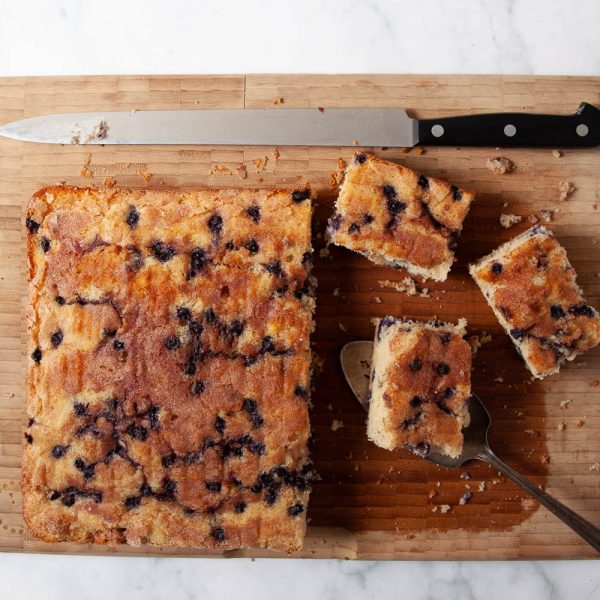 The cake was easy to make and really good.  Bill had it for breakfast with his coffee, but also liked it as a dessert with vanilla ice cream. 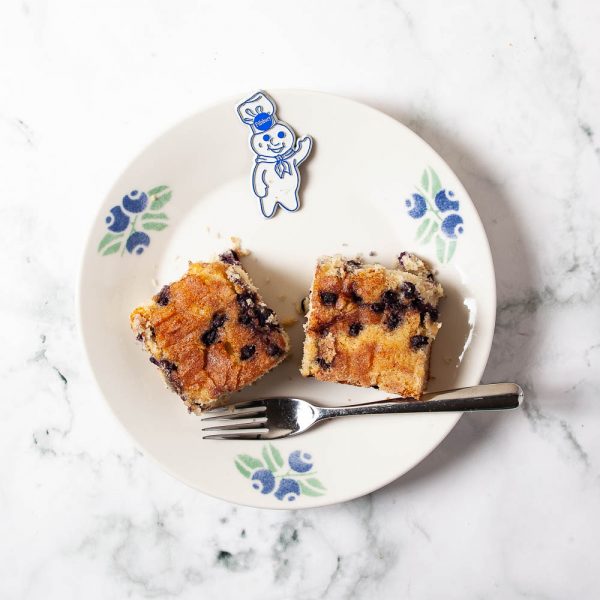 Renny Powell won the 2nd Prize of $2,000 for her efforts.  I am guessing that was a lot of money for a teenager in 1954!  I wonder what she did with her prize money? And did she get a boyfriend?  Well, as it has been said, “The way to a man’s heart is through his stomach!”