Cookbooks from a Local Reader

I have received cookbooks from all over the country, but it is especially fun to meet a local reader who wants to donate books for the rebuilding of my Culinary Cellar library.  Anita H. from a nearby suburb was one of these kind souls. She generously gave me so many books it would be impossible to photograph each one separately, so take a look at these overflowing boxes. 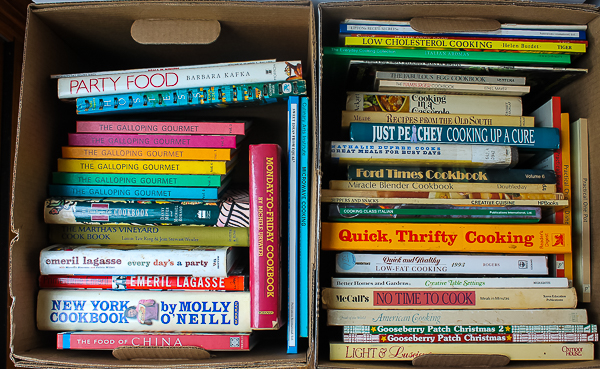 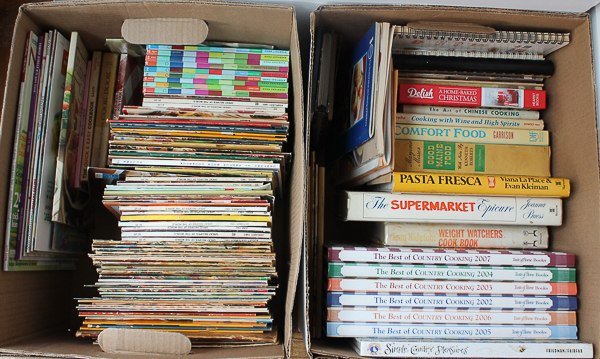 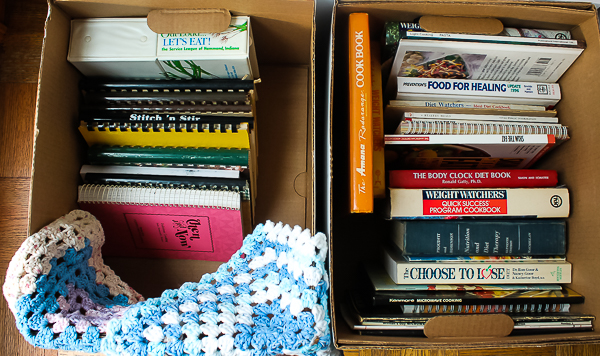 One of the vintage books that intrigued me was The Art of Chinese Cooking by The Benedictine Sisters of Peking published in 1956.   An American, Sister M. Francetta, and Sister Regia, went to China in 1930 as missionaries at the Catholic University in Peking where they learned Chinese cooking from the school chef.  Sister Francetta had taught high school and college Home Economics for fifteen years before the move to China, and Sister Regia had always loved to cook which put them in their element to learn and enjoy Chinese cooking.  Sometime after World War II they were sent to another school in Japan   They taught the students to cook with the recipes that would appear in the book  The recipes are all home-style cooking and as she stated in the introduction, “the type used in good Chinese homes and not necessarily in restaurants.” 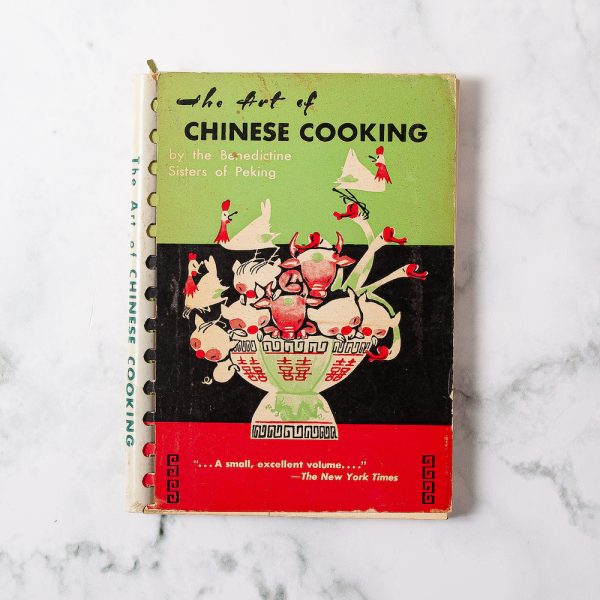 With that in mind, I decided to make “Ch’un Chuan” which is “Spring Rolls.” There is a recipe to make the batter called “Dolly Batter” for homemade wrappers (the recipe will be included), but I cheated and used ready-made refrigerated egg roll squares as found in the produce section of most grocery stores.  They turned out like restaurant quality egg rolls; golden, crunchy, and so good! 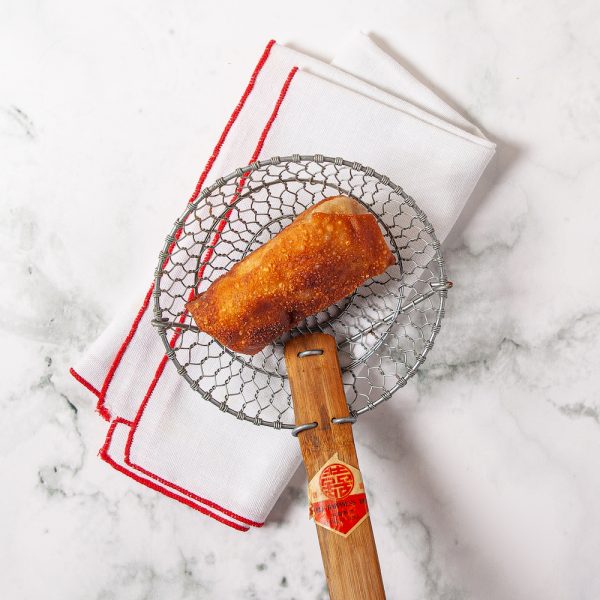 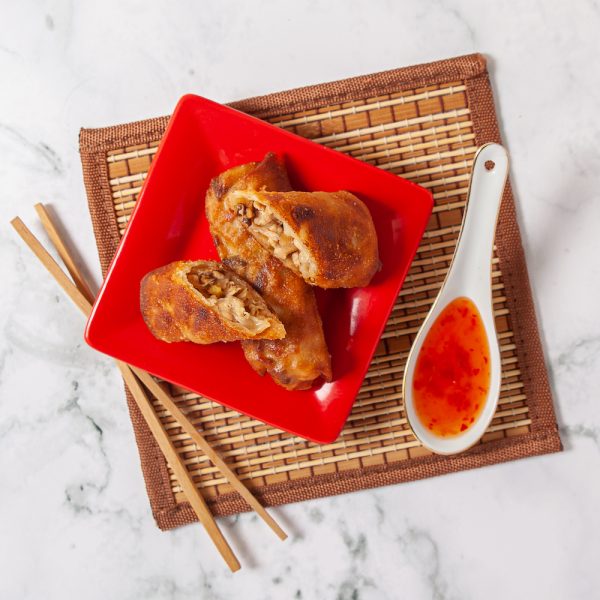 The filling has ground pork, dried mushrooms, soy sauce, dry sherry, cornstarch, and fresh ginger.  There was no recipe for dipping sauce, so we used our favorite store-bought sweet and sour sauce.

I love this cookbook and plan to try many other recipes, which include pork, chicken, beef, seafood, vegetables, soup, and even desserts.  The recipes are written for the home cook and easy to follow.

Thank you, Anita, for all the great books!

A Bounty of Books from New England
Culinary Cellar Update

4 Responses to Cookbooks from a Local Reader