Cookbooks From My Yooper Cousin

For those who are not familiar with “Yooper’s,” it means someone who lives in the Upper Peninsula of Michigan, AKA the UP (not up, U-P), which translates to Yooper.  Long explanation for a funny name.  At the turn of the century, many people from Finland settled in the UP because it looks so much like Finland with an abundance of trees, wildlife, and a huge lake, in this case, Lake Superior.  My husband’s grandparents came over from Finland and he still has cousins living in the UP.  Which brings me to Lolly, our Yooper cousin.

As you can see, Lolly gave me piles of cookbooks including a Finnish one of course.  The spiral bound and ring ones are all from local schools, churches, and organizations. 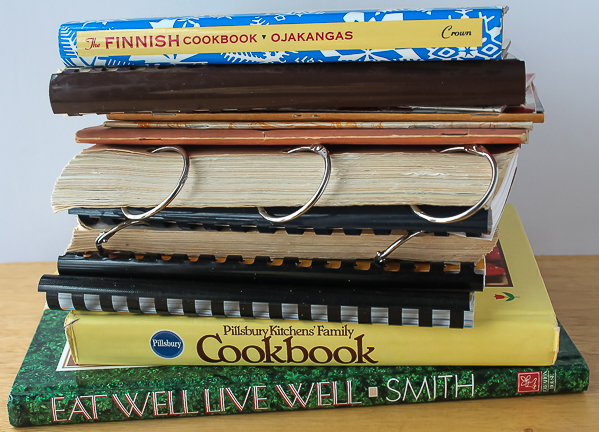 Lolly must have known about my love of Pillsbury books and included a couple.  I love the old encyclopedia books from the magazines.  Someone else had sent me the Woman’s Day volumes and now I have the Family Circle.  I can spend hours looking through those gems.  Classic recipes, and so much fun to read on cold days wrapped up in a blanket. 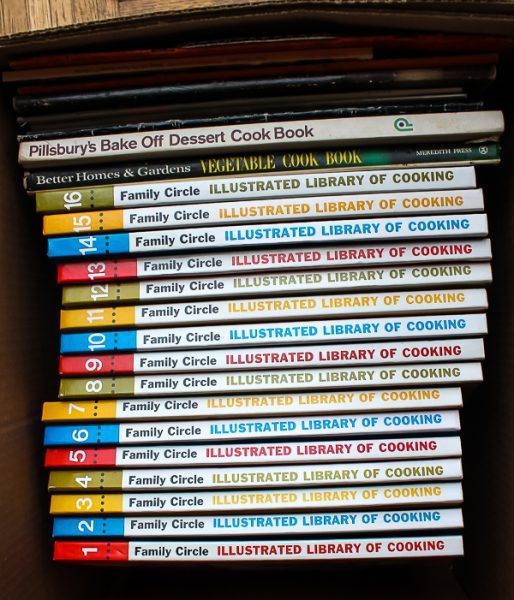 But this one really got my attention – an old Mary Margaret McBride Encyclopedia of Cooking.  Back in the early 1960’s, grocery stores would offer these encyclopedia of cooking packets.  One would initially buy a spiral-bound cover, and then every few weeks buy a new volume to add.  This particular one Lolly gave me originally had twelve volumes.  Mary Margaret McBride’s recipes were very sought after.  She wrote freelance for many publications, not just food-oriented, but also travel and topical news.  Most popular were her early radio broadcasts which was her main work as she became known at one time as “The First Lady of Radio,” and earned a star on the Hollywood Walk of Fame for her radio work. 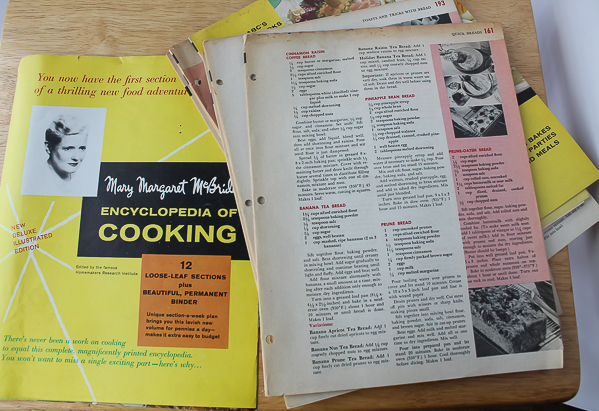 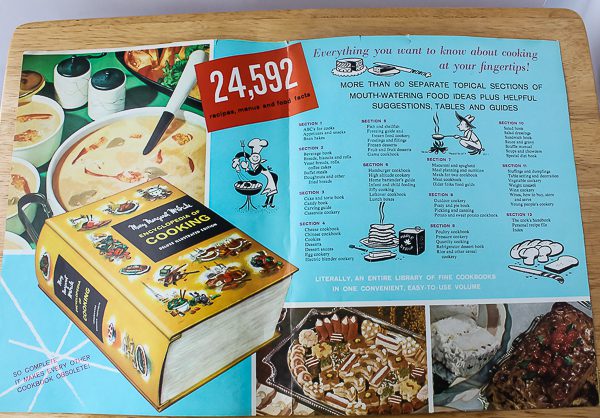 I looked through every delightful page and thought I would never be able to select one recipe to feature.  But when I was checking my calendar over the weekend, I discovered that February 21st was National  Sticky Bun Day.  I went to the sweet bread section of the booklet and found “Molasses Taffy Rolls,” which it was suggested to make two different breads from one dough.  In this case, it was “Molasses Taffy Cinnamon Rolls,” and “Hot Cross Buns,” which was a little strange because these were not traditional Hot Cross Buns, but it was the sticky buns I was interested in to mark the National Day. 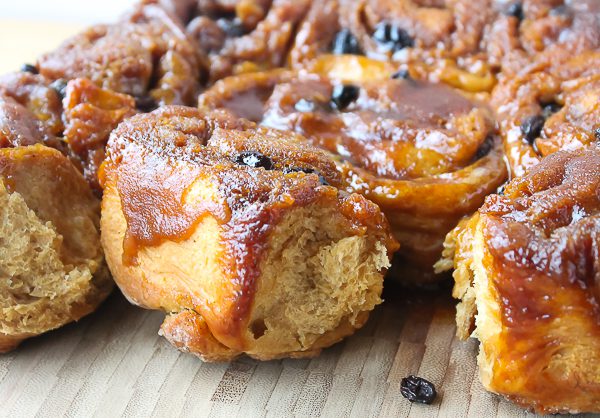 These delicious buns were indeed sticky and really good.  I also made the Hot Cross Buns, but truthfully, after tasting the sticky buns, I found myself wishing I had made two batches of the sticky buns! 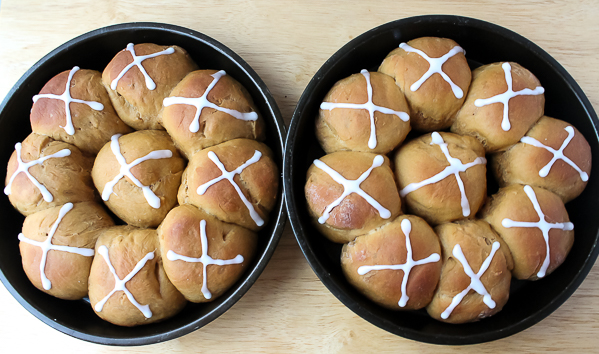 Thank you, Lolly, for all the books.  I wish you could have tasted the sticky buns!

3 Responses to Cookbooks From My Yooper Cousin