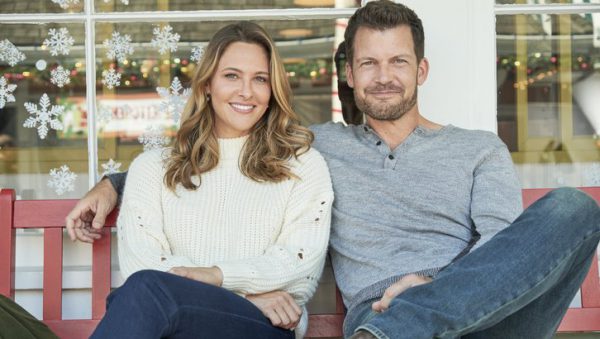 The movie begins as Lisa (Wagner) takes a last-minute Christmas trip to her hometown of Evergreen, and finds that the historic general store has been closed. Using her skills as a professional retail designer, Lisa decides to keep local tradition alive and help the good people of Evergreen bring the store back to life. As Lisa charms a local contractor named Kevin (Deklin) into working with her, the pair find themselves facing one surprise after another as they restore the store to its former glory. When the staff at the Kringle Kitchen (don’t you love that name?) temporarily accept the store’s beloved ‘Mailbox to Santa’ for safekeeping, the townspeople find and rally around a mysterious 25-year-old letter that never made it to the North Pole. As old traditions are made new again, Lisa finds herself falling for Kevin, the traditions, and the town of Evergreen.

Almost every photo shows festive cups of hot cocoa in the scene, which made it easy to decide on the recipe.  I hope you will love this delicious orange spice hot cocoa with cinnamon, nutmeg, a touch of orange extract, and topped with whipped cream and orange zest. 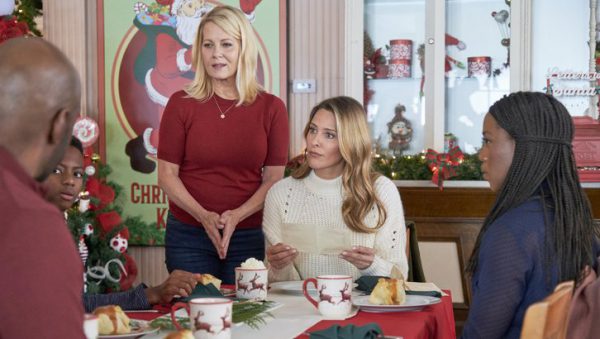 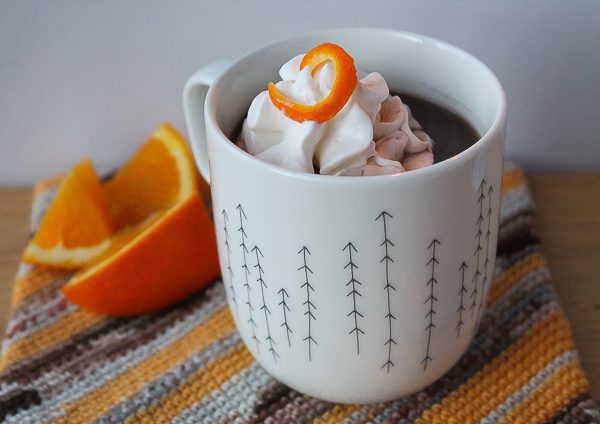 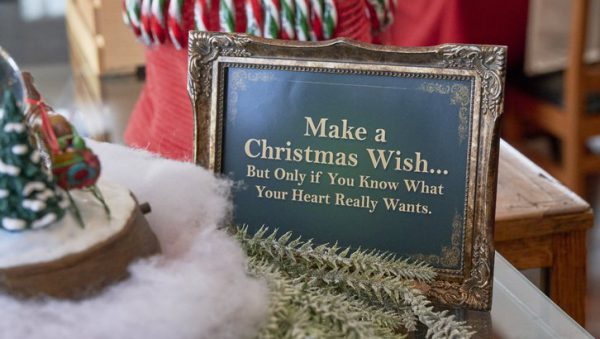 Definitely make a Christmas wish tonight while watching the movie and drinking cocoa.