Recipes as Easy as Pie

Prize-winning cook Linda Blakely sent a delightful and diverse box of books for The Culinary Cellar.  There was everything from Irish Pub cooking to cooking in the Adirondacks.  Thank you for all of them, Linda.  I have been enjoying them so much! 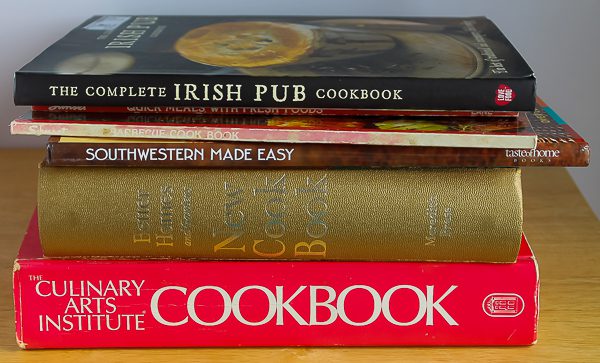 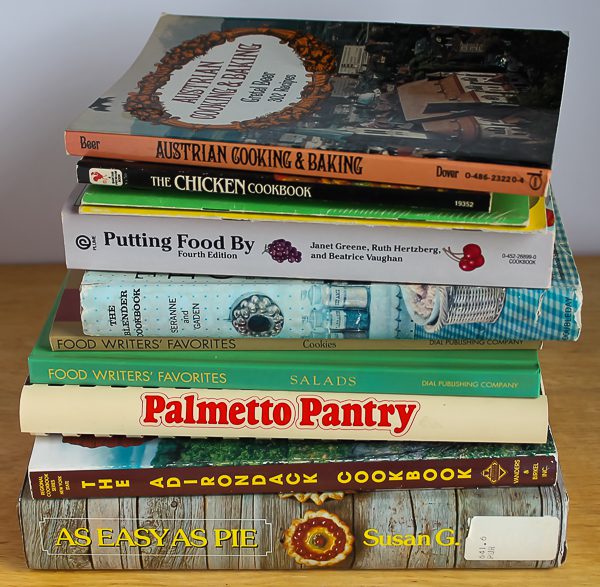 Linda decided to enter the 45th Pillsbury Bake-Off contest in 2012 held in Orlando.  She worked on a modified version of a recipe she had made for many years using leftover turkey from Thanksgiving.  It was an Indonesian twist on a recipe she picked up on her many travels as a flight attendant in the 1970’s.  Linda’s inspiration not only made her a finalist at the Bake-Off but she went on to win the prestigious Crisco Cooking Award of $5,000 for her Indonesian Chicken Turnovers with Spicy Peanut Sauce. 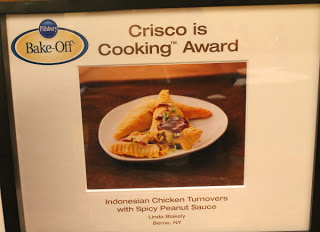 I chose the pie cookbook to write about since it is summer and pie-making is at a peak with all the lovely fruits available.  However, since I will probably have several upcoming blogs using summer produce, I decided to make a savory pie, in this case not exactly a pie, but a calzone.  Also my husband picked up some wonderful homemade Italian sausage from our favorite butcher and instead of using it in spaghetti sauce as I had planned, it was going to be calzone for dinner! 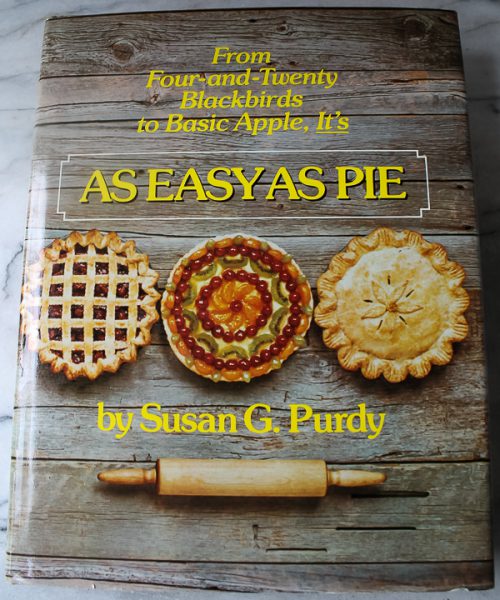 The calzone was fabulous! It is a pizza dough crust filled with sausage, spinach, mushrooms, Parmesan, oregano, and mozzarella, then folded over and baked. 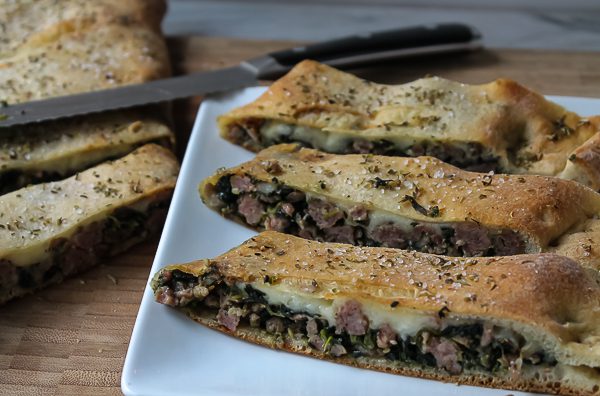 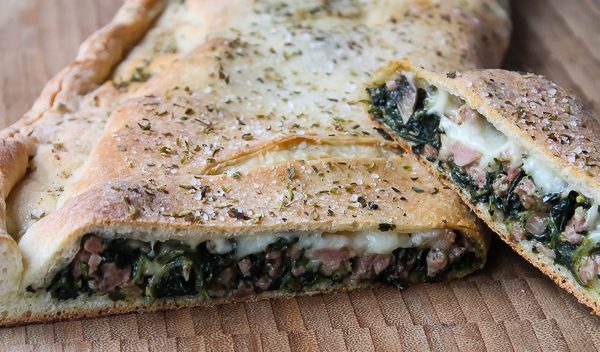 Can’t you just taste all those lovely ingredients?  The calzone is ideal for a dinner entree served with a salad and a dry red or white country wine.  If you like, a marinara or pizza sauce can be heated and drizzled over the top of each slice.

The cookbook has everything there is to know about pie-making, with recipes for fruit and berry pies, tarts and galettes, custard, cream, and chiffon, in addition to all kinds of savory pies, pizzas, and quiches.  It’s a pie-makers dream book.

One Response to Recipes as Easy as Pie