Late in the day before Thanksgiving as I was preparing dishes for our meal the next day, I started thinking about what I was going to do with leftovers.  I decided on a few ideas like the usual turkey soup, turkey pot pie,  and an old family recipe for homemade noodles with the turkey.  As I was pondering ideas, Bill walked in with the mail.  There was a package from someone I didn’t know –  Laurie in Washington.  The town was called Maple Valley, which sounded peaceful and like a Hallmark movie name.  As dinner was simmering, I opened the package. There was the sweetest note from Laurie who had read about my flood of The Culinary Cellar, and she wanted to offer some cookbooks. 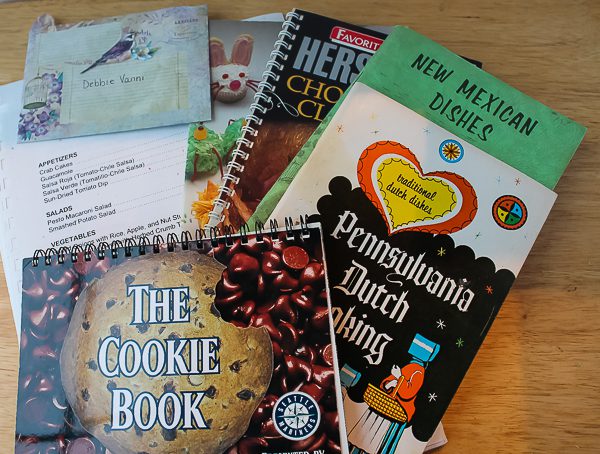 There was a children’s cupcake book, a Hershey’s chocolate, interesting recipes from New Mexico, a great cookie book, and a Pennsylvania Dutch Cookbook which I had before the flood and was happy to replace.  There was also a big packet of loose leaf recipes, all sounding wonderful.  I started reading the pages thinking I might find something to make using leftover turkey.  I found a great-sounding recipe for Cubano sandwiches using turkey, ham, bacon, and pickles. 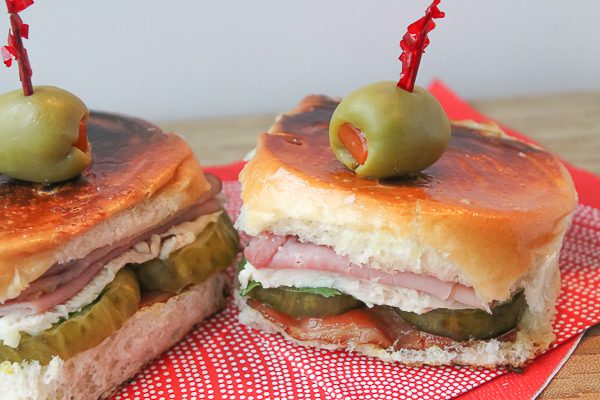 It is not an authentic Cubano, but was so good with the turkey.  I would make these again in a heartbeat! 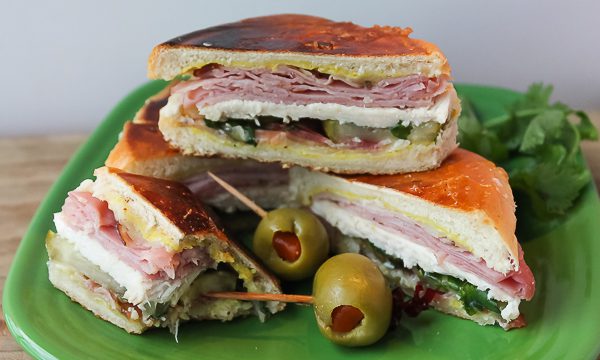 Thank you, Laurie, for the Thanksgiving surprise and a great new sandwich idea for my recipe box.  Next up, I’ll make some of those cute cupcakes for my granddaughter’s 2nd birthday coming up soon.

3 Responses to A Thanksgiving Surprise from Maple Valley, Washington