A Toast to the last Sphere Magazine December 1978 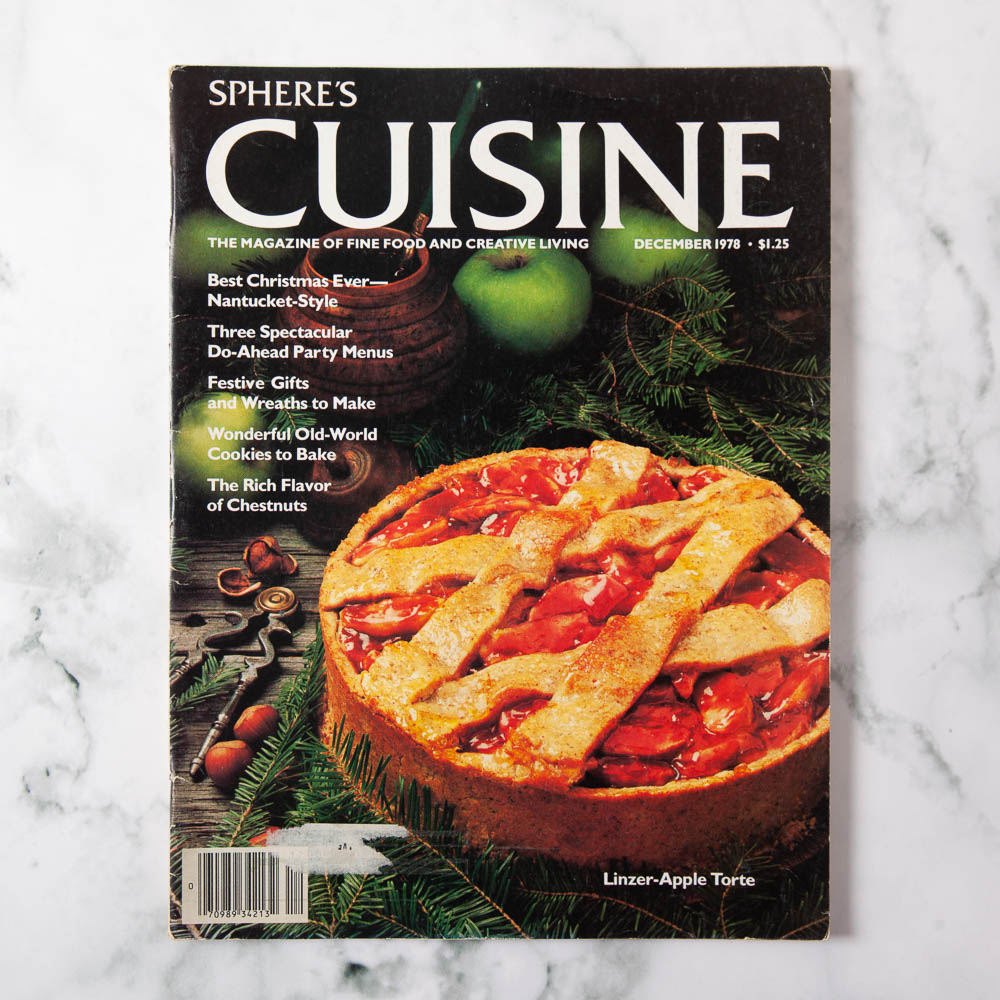 It was a heartbreaker to say goodbye in December 1978 to one of the best food magazines.  Thank goodness I still have all the issues with the wonderful recipes.  Even after all these years there hardly has been a month gone by that I don’t get requests for Sphere recipes.  The final three issues of Sphere were called “Sphere’s Cuisine” because in January the magazine would just be called “Cuisine.”  Cuisine was also a great food magazine from January 1979 to  December 1984.  Both of the magazines ended too soon.

Starting in the New Year I will be posting monthly recipes and info from every Cuisine magazine just as I did for Sphere.  In fact, some of the same staff from Sphere stayed on for Cuisine so for a while it was like a continuation of Sphere.

The last Sphere issue had some of my favorite recipes like dozens of Christmas cookies; three glorious holiday menus from the great Bert Greene; a Nantucket Winter Supper Menu; and cooking with chestnuts. 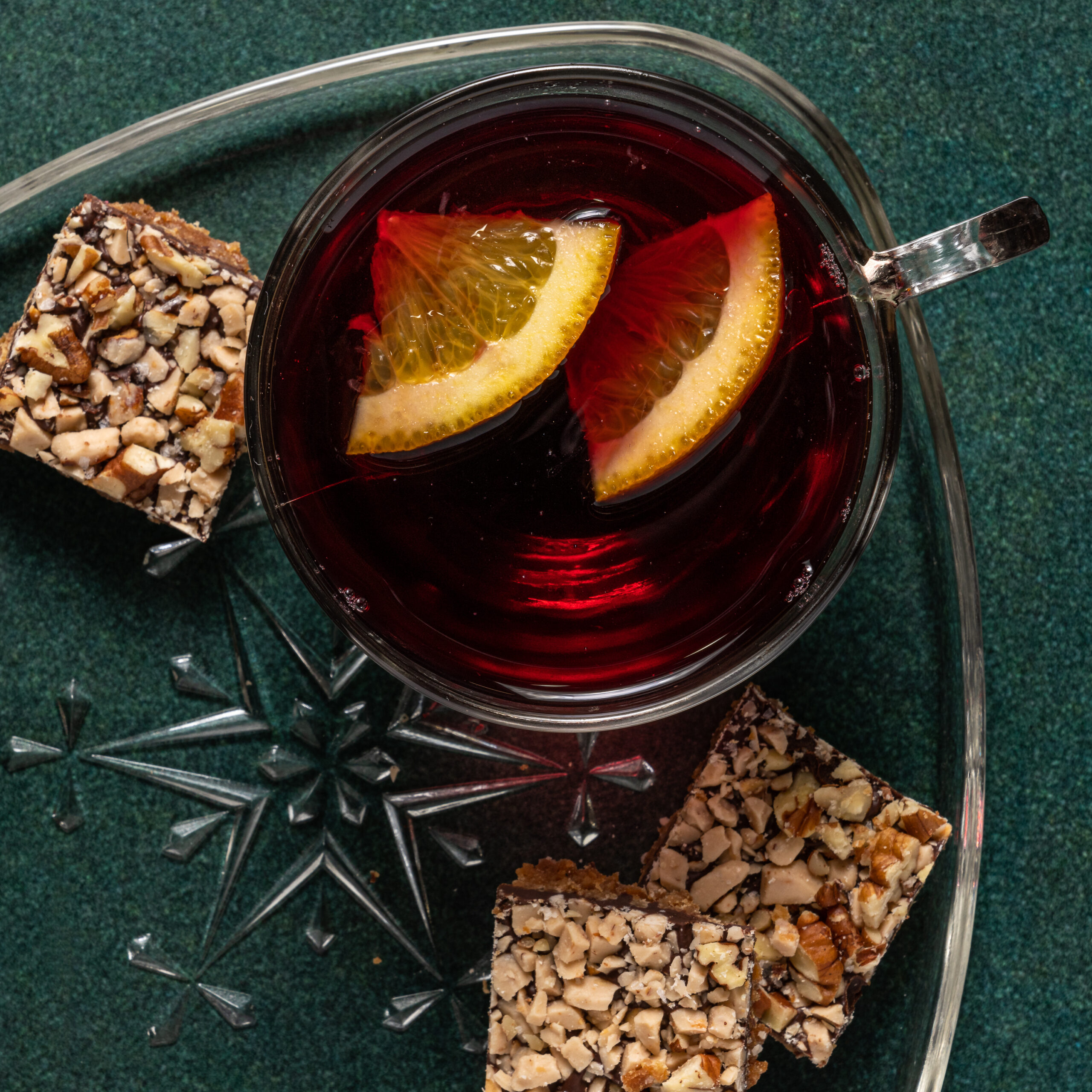 The “Hot Cranberry Wassail” from the Nantucket Winter Supper Menu sounded like a good way to not only toast to the New Year, but a goodbye toast of appreciation to the last issue of Sphere. 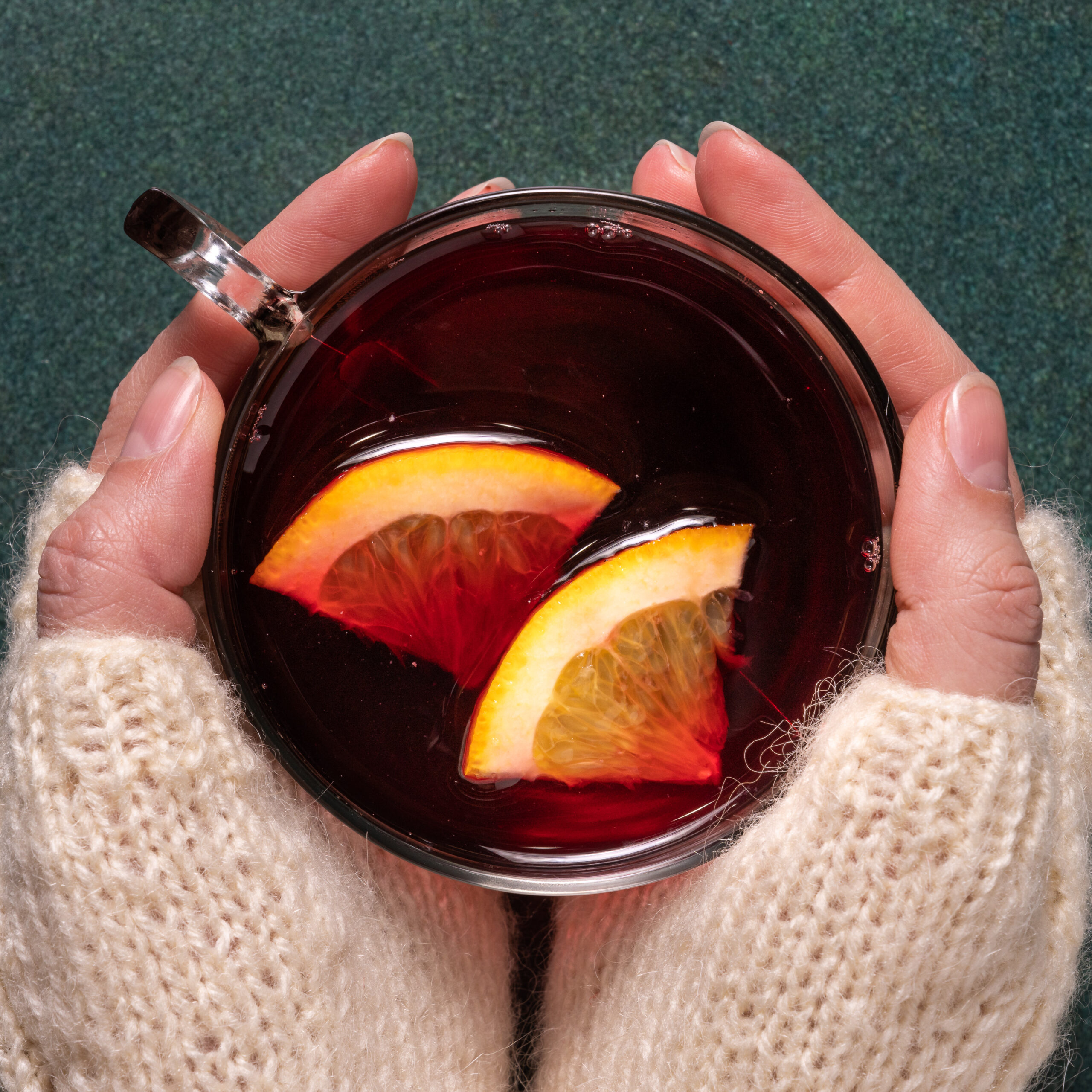 This warm and comforting punch is perfect for a large celebration on New Year’s Eve or New Year’s Day as it makes a gallon!  It contains cranberry juice, grape juice, rum, and orange liqueur.  Just heat and serve in a punch bowl.

Here’s to you, Sphere.  Thank you for the years of great recipes.  Gone by not forgotten.