I first made these dinner rolls from a Palo Alto Junior League cookbook called Private Collection, one of my all-time favorite cookbooks.  The first time I made them years ago, my daughter Kara who was in high school at the time, set the record for the most eaten.  I won’t tell you how many as to not embarrass her!  After that, we renamed them Kara’s Rolls instead of Party Rolls as they are named in the cookbook. 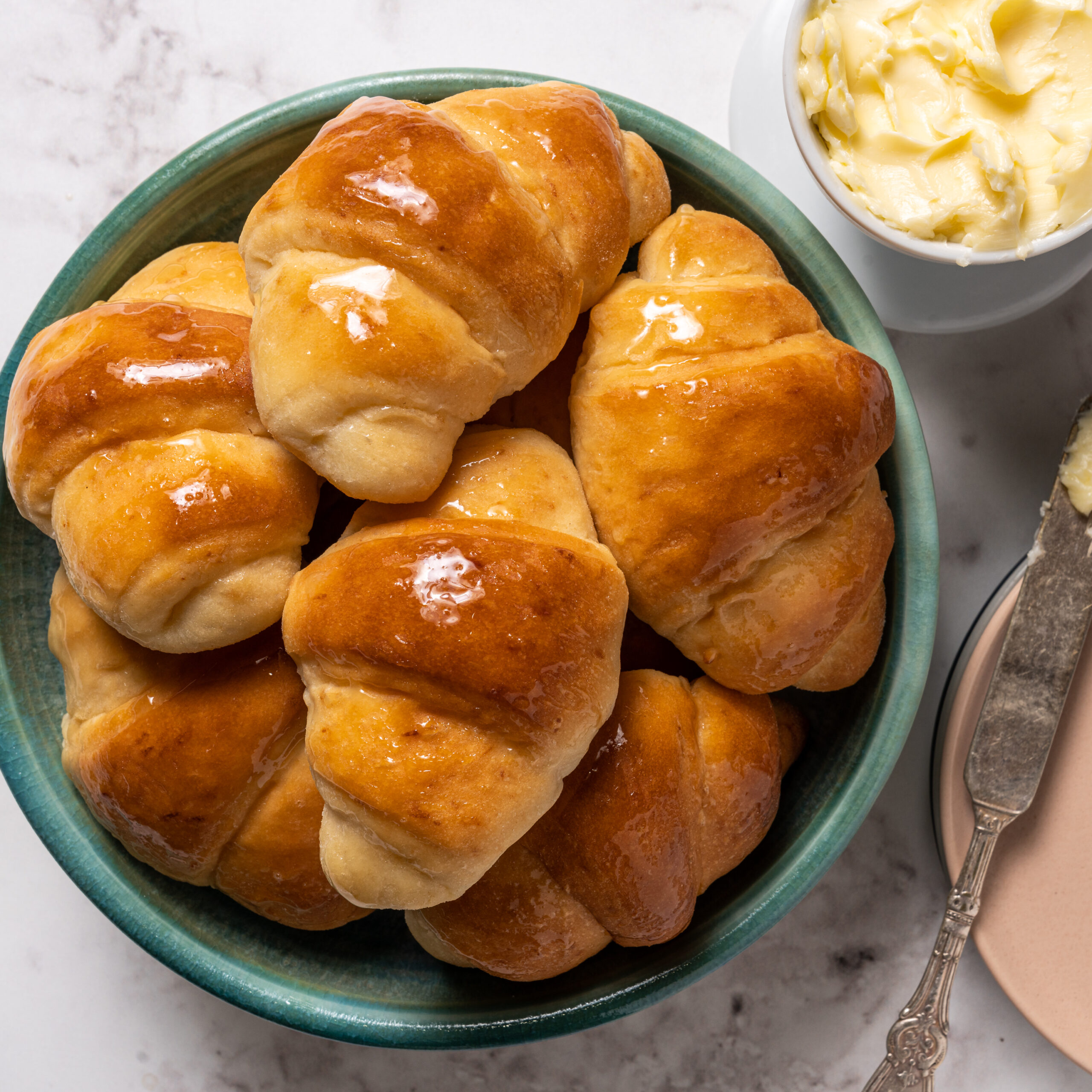 The rolls are so easy to make.  The dough is made at least 4 hours ahead of time or as long as overnight.  Later in the day or the next day, they just need to be formed, rise for a few hours,  then baked.  No kneading!  The are light, airy, and so good. 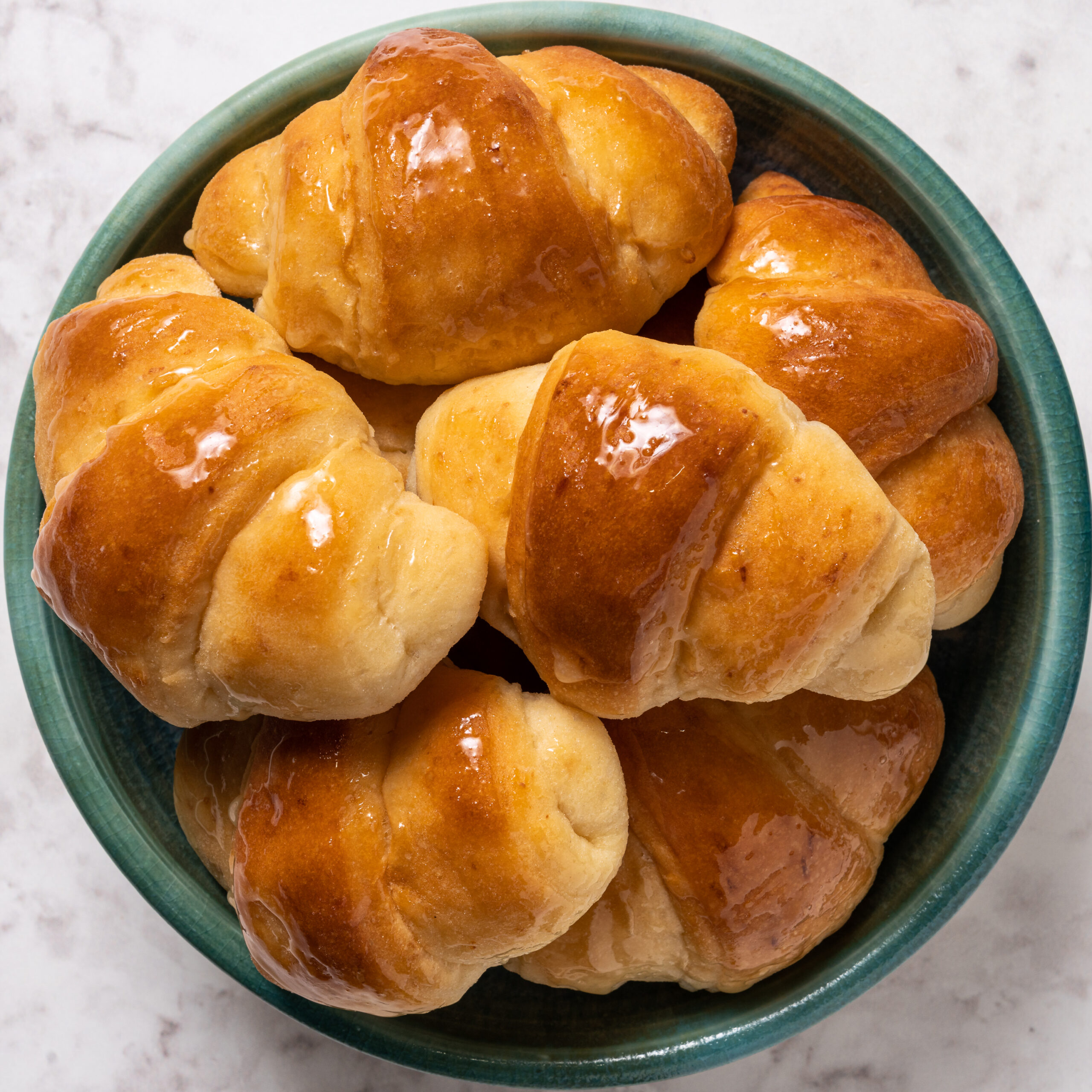 The rolls are nice to have in this busy holiday season!  They are best served warm from the oven but leftovers can be wrapped in foil and reheated in the oven.

Print
Kara's Rolls
Author: Private Collection from the Junior League of Palo Alto
They are called Party Rolls in the cookbook.
Ingredients
Instructions
3.5.3251