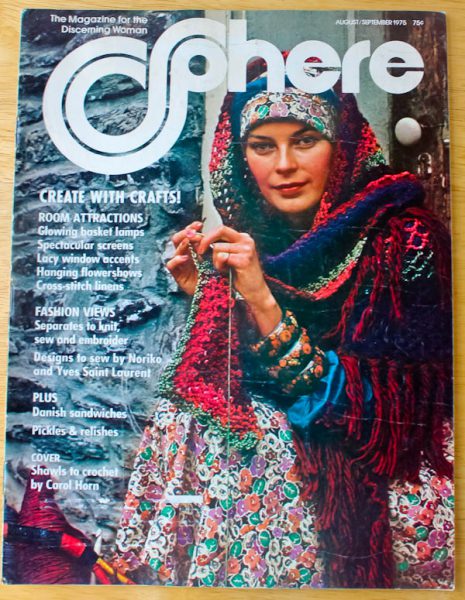 The flood of The Culinary Cellar in July destroyed all my vintage Sphere magazines, but I happened to have a couple of them upstairs by my desk ready to write for the next issues.  This recipe for Eggplant Provencal is from the August/September 1975 issue.  I think it was meant to feature vegetables available from gardens and Farmer’s Markets.  But since they are all staples in most grocery stores year-round, I thought it also could be featured now as a nice vegetarian meal served with a warm baguette for Meatless Monday, or even as a side dish for Thanksgiving. 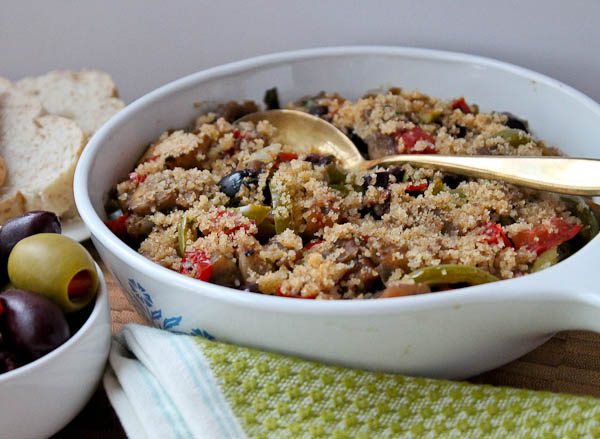 This recipe is in an article with all eggplant recipes.  In addition to the Eggplant Provencal, some others include an Eggplant Ragout, Eggplant Parmesan, Chinese-Stuffed Eggplant Hors d’Oeuvres, Eggplant and Tomato Casserole, ones stuffed with oysters, meat-stuffed, and some with sauces like mint.  There are enough ideas for at least a month!

Other articles featured pickle recipes, how to make beautiful open-faced sandwiches, more than the usual craft and sewing projects, and one very special recipe for the “Blackhawk Salad” from the famous Blackhawk Restaurant in Chicago.  Sphere editors claimed it took their special powers for owner Don Roth to reveal his original recipe served exclusively in his Chicago eateries.  He called it his spinning salad with secret ingredients, but the secret is out that the exceptional flavor was from the blending of zesty seasonings with a creamy blue cheese mixture.  It’s a really long recipe (took up half a page!).

Now I am caught up with the Sphere monthly blogs and will have November 1975 issue and recipe up soon. 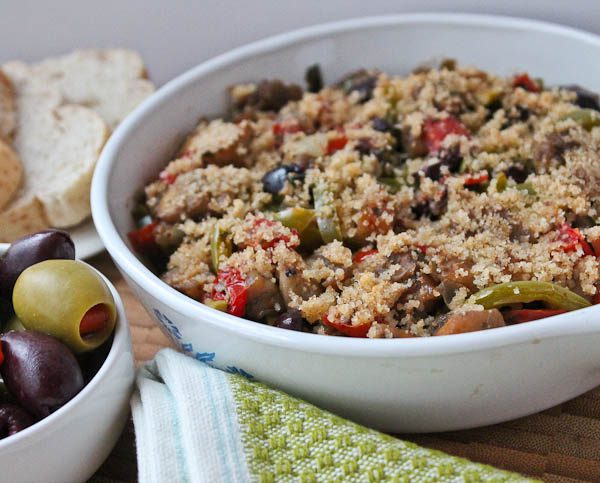